KNOXVILLE, Tenn. (WATE) — As the U.S. Census Bureau is set to release its 2020 detailed population data, the UT Boyd Center for Business & Economic Research is readying to create user-friendly ways to understand it.

The new data being released Thursday will show which counties, cities, and neighborhoods gained or lost the most people in the 2020 census. That will serve as the building block to redraw 429 U.S. House districts in 44 states and 7,383 state legislative districts across the U.S. The official goal is to ensure each district has roughly the same number of people.

Census data kicks off effort to reshape US House districts

Officials with The Boyd Center said Thursday they plan to make the data a foundation for its other planned surveys, noting that the population has “definitely” changed in Tennessee. They also said the accuracy of the count will also take some time to process, but the last time around, about 94% of the numerations were correct.

Timothy Kuhn with The Boyd Center said there’s also some concern about how the COVID-19 pandemic may have affected the count. The center’s initial goal is to provide population changes and redistricting data as soon as possible.

This is a developing story. Download the WATE 6 News app for updates sent to your phone.

The Associated Press contributed to this report. 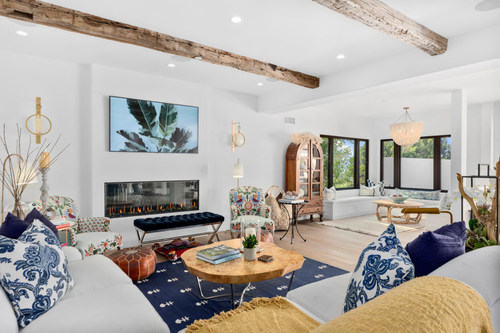