A Toronto home with a translucent exterior comes with views of Lake Ontario and the city. The three-bedroom home at 31 Albemarle Avenue sits on a small lot formerly home to a modest, two-story brick house, says homeowner Rudy Wallman and principal architect at Wallman Architect. “It is very different […]

A Toronto home with a translucent exterior comes with views of Lake Ontario and the city.

“It is very different from the neighbours,” Wallman says. 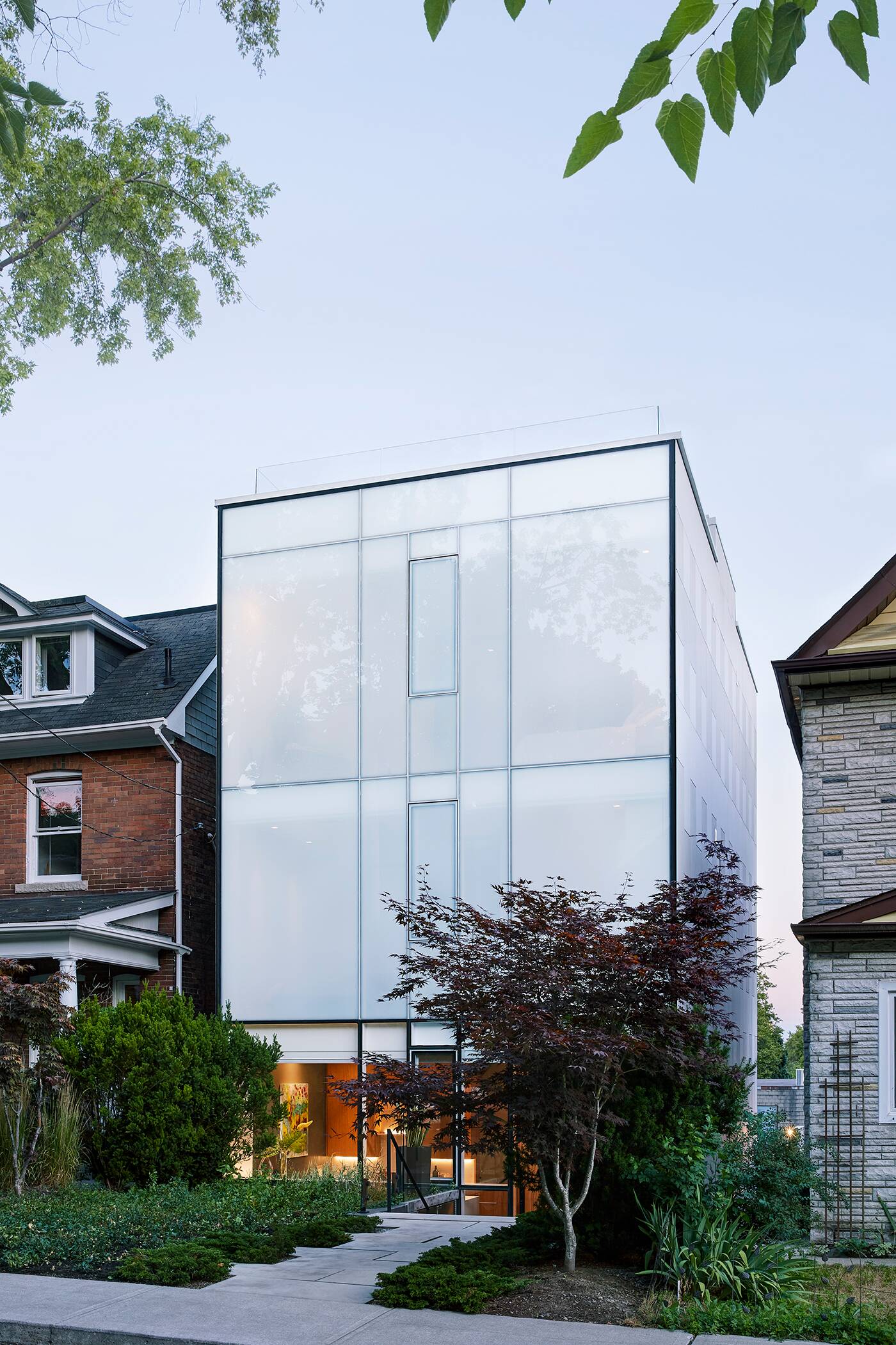 The translucent glass was specially made for this home.

The typical glass house has privacy issues so they created a translucent glass working with a glass manufacturer who embedded a film between two layers of glass. The effect is a reflective exterior surface creating magical plays of light depending on the angle of the sun. 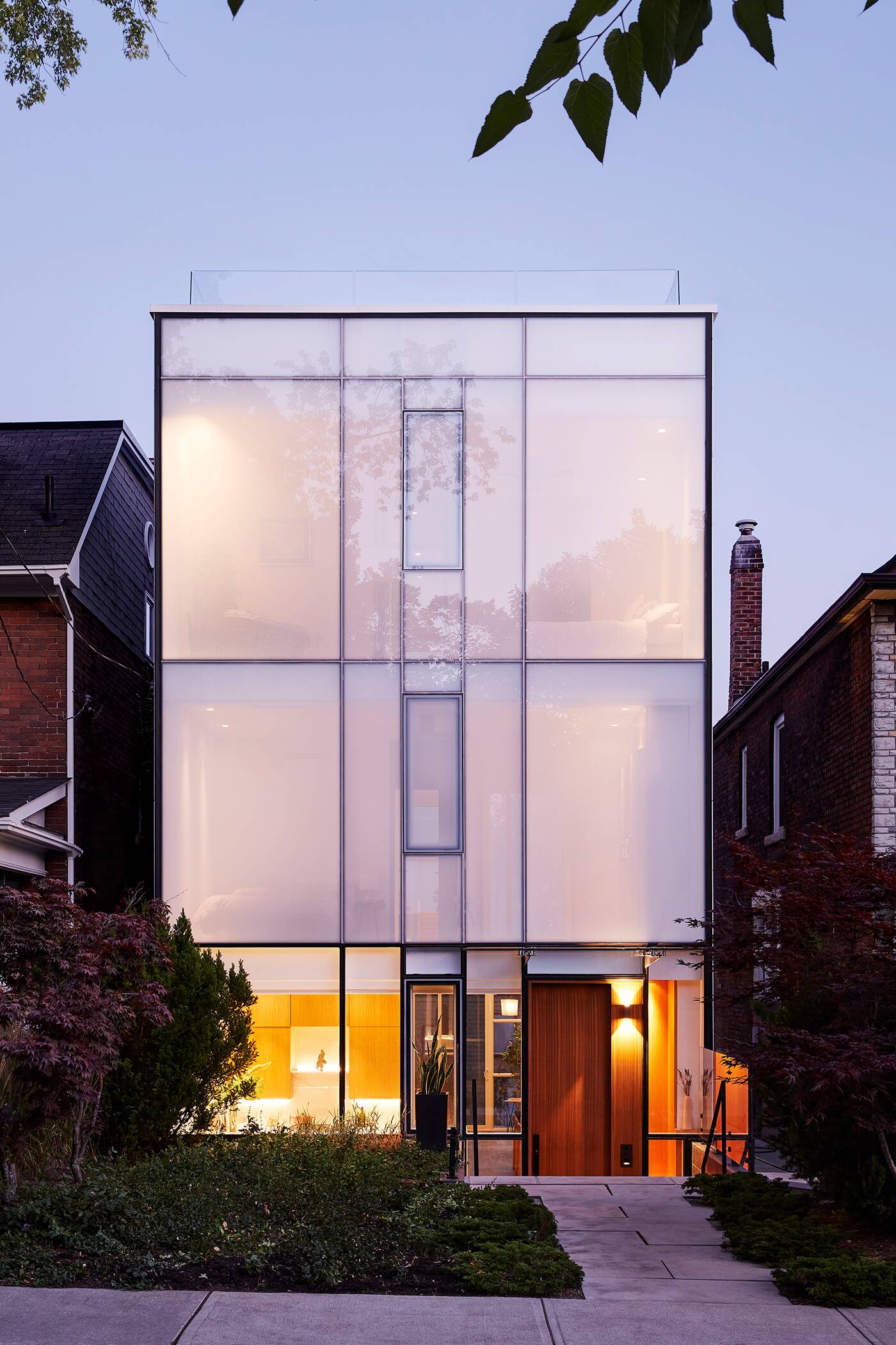 The glass surface will change depending on the angle of the sun.

“It gives you a beautiful quality of light inside,” Wallman says. 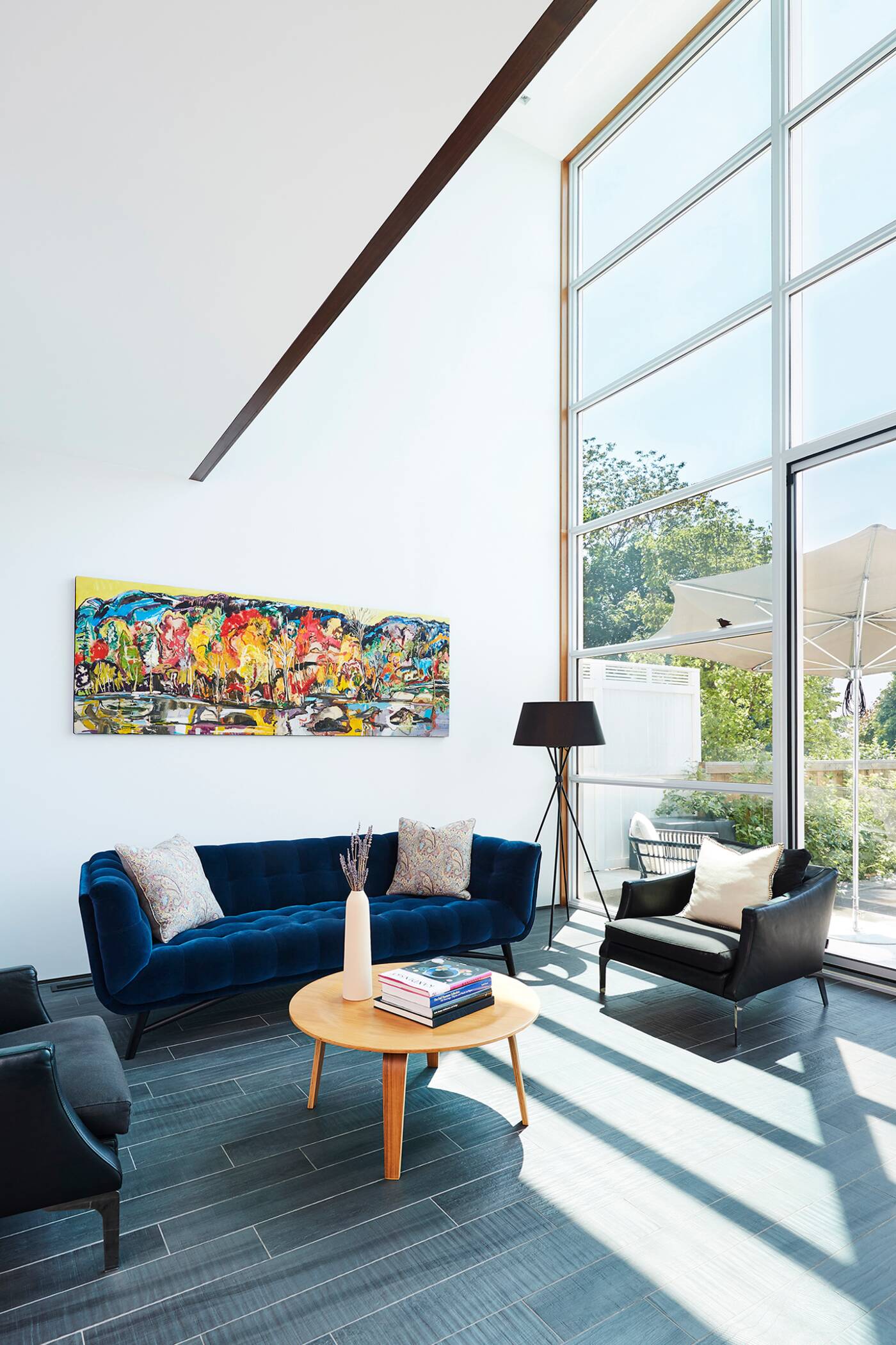 During the day there is tons of light in the home.

During the day, it is difficult to see inside the home from the street but at night it becomes more transparent so they have blackout blinds to cover the windows. 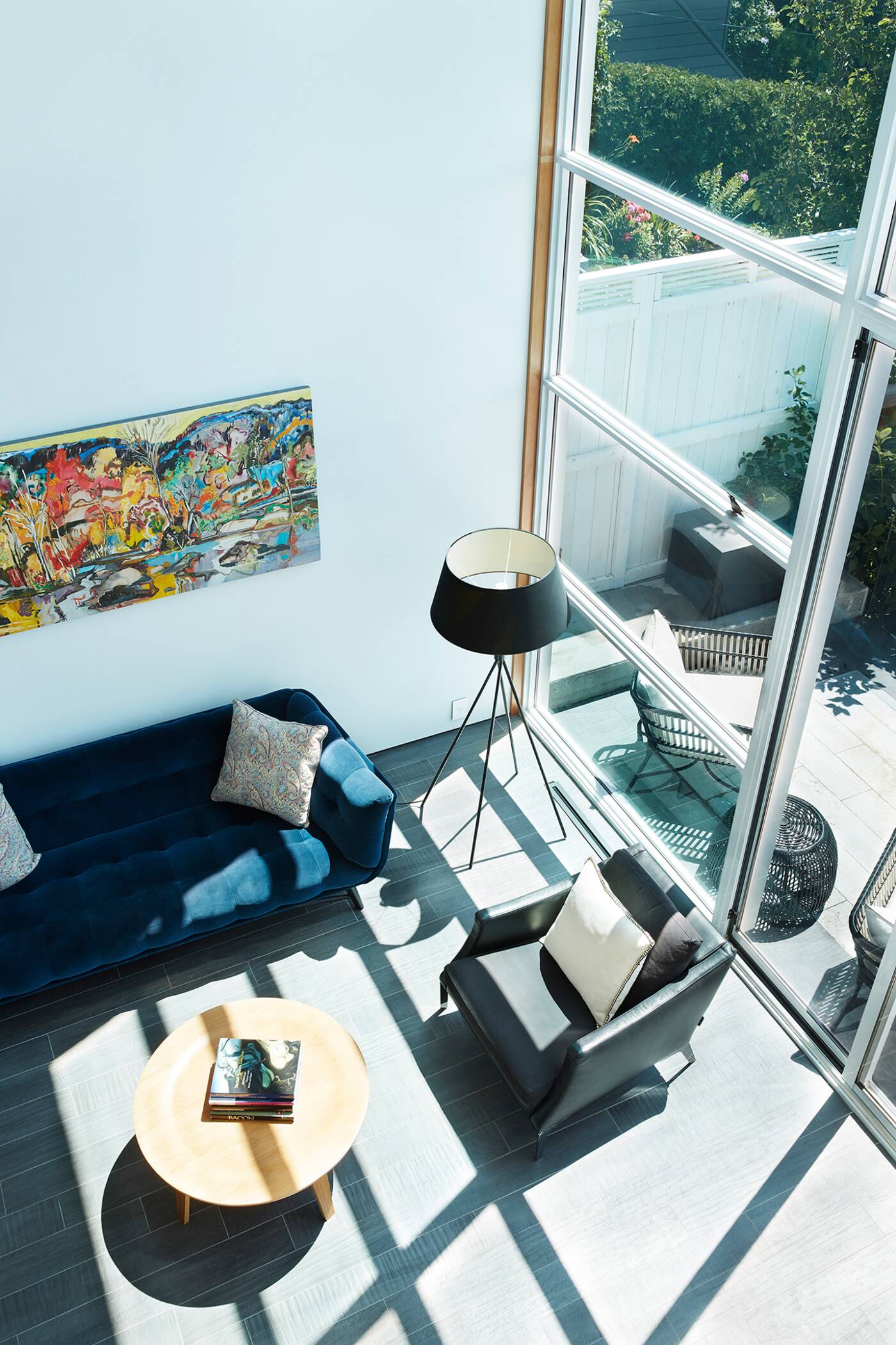 There are traditional glass windows at the back of the home.

Although the glass home is unusual amongst more traditional brick homes, the original two-storey home didn’t fit in with the neighbourhood either, which mainly consists of taller, three-storey homes, Wallman says. 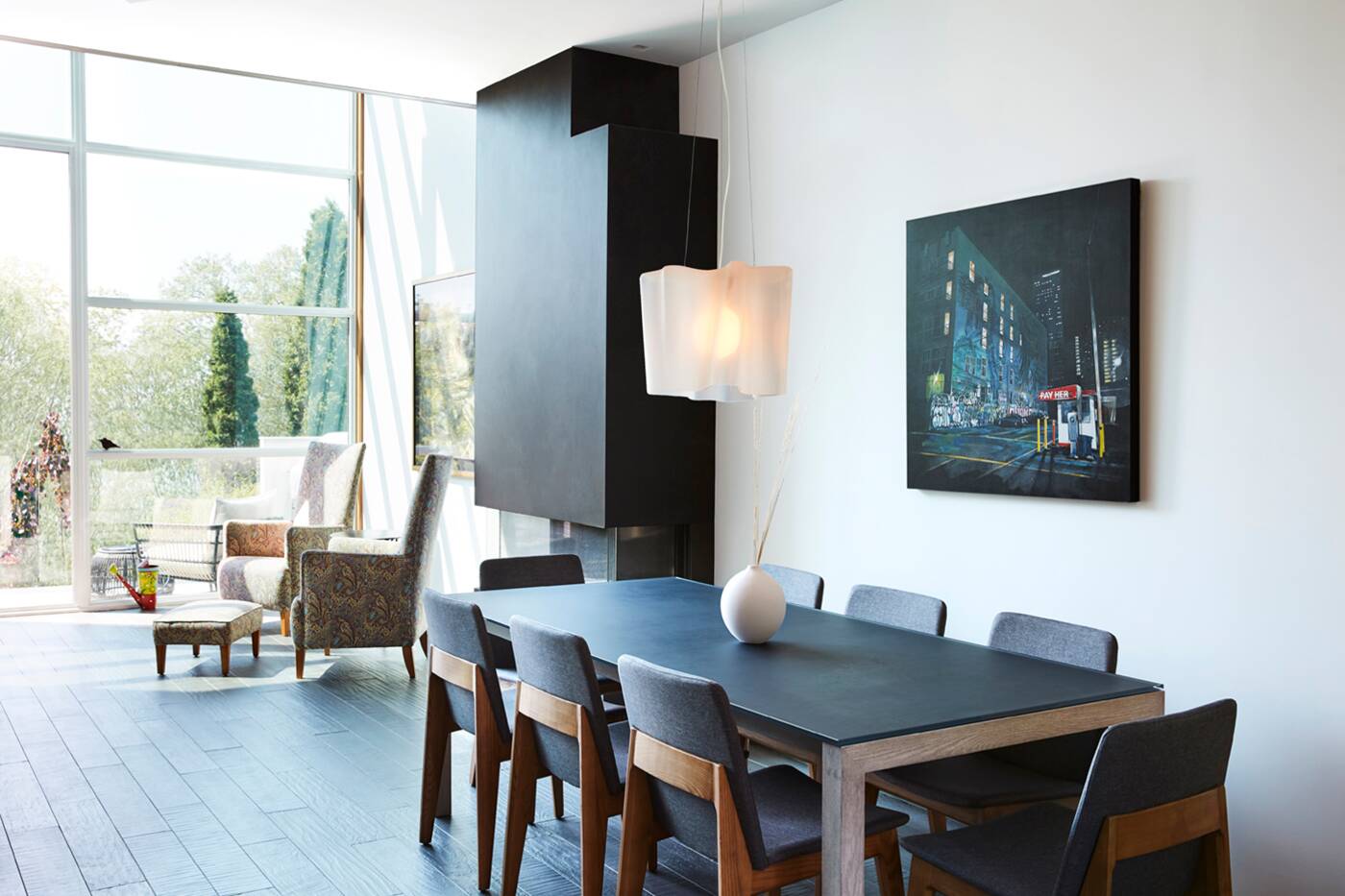 The main floor has an open concept design.

The lot is about half the length of the other lots on the street, permitting just an 800 square-foot footprint so Wallman chose to build a taller home with four floors, including the basement. 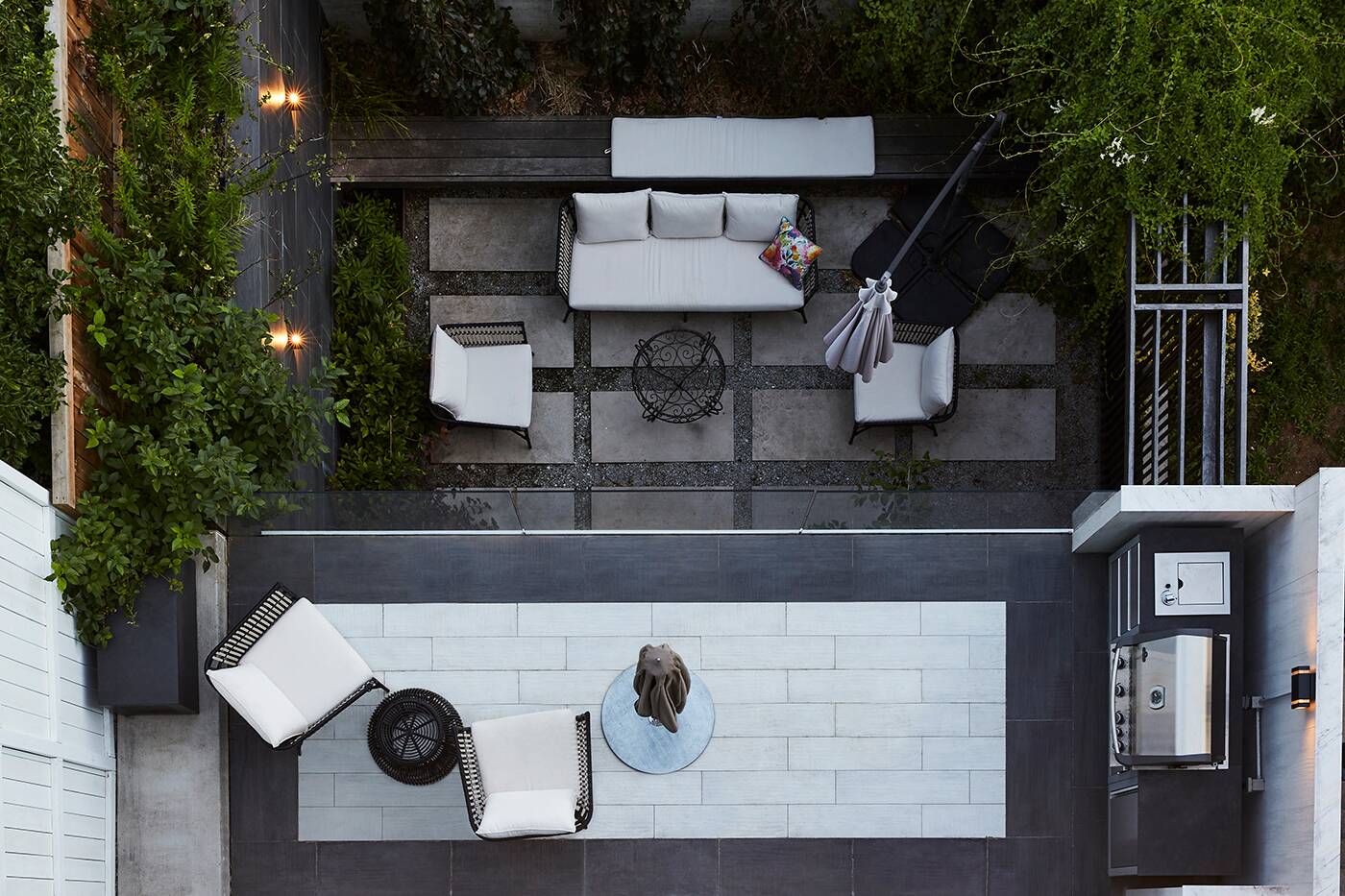 The living room leads out to a suspended deck over the basement walkout to the yard.

There is a steep drop from one side of the street to the other, perhaps an indicator it was an ancient shoreline of Lake Ontario, he says.

“It is a very unique situation and I thought it warranted a unique response,” Wallman says. 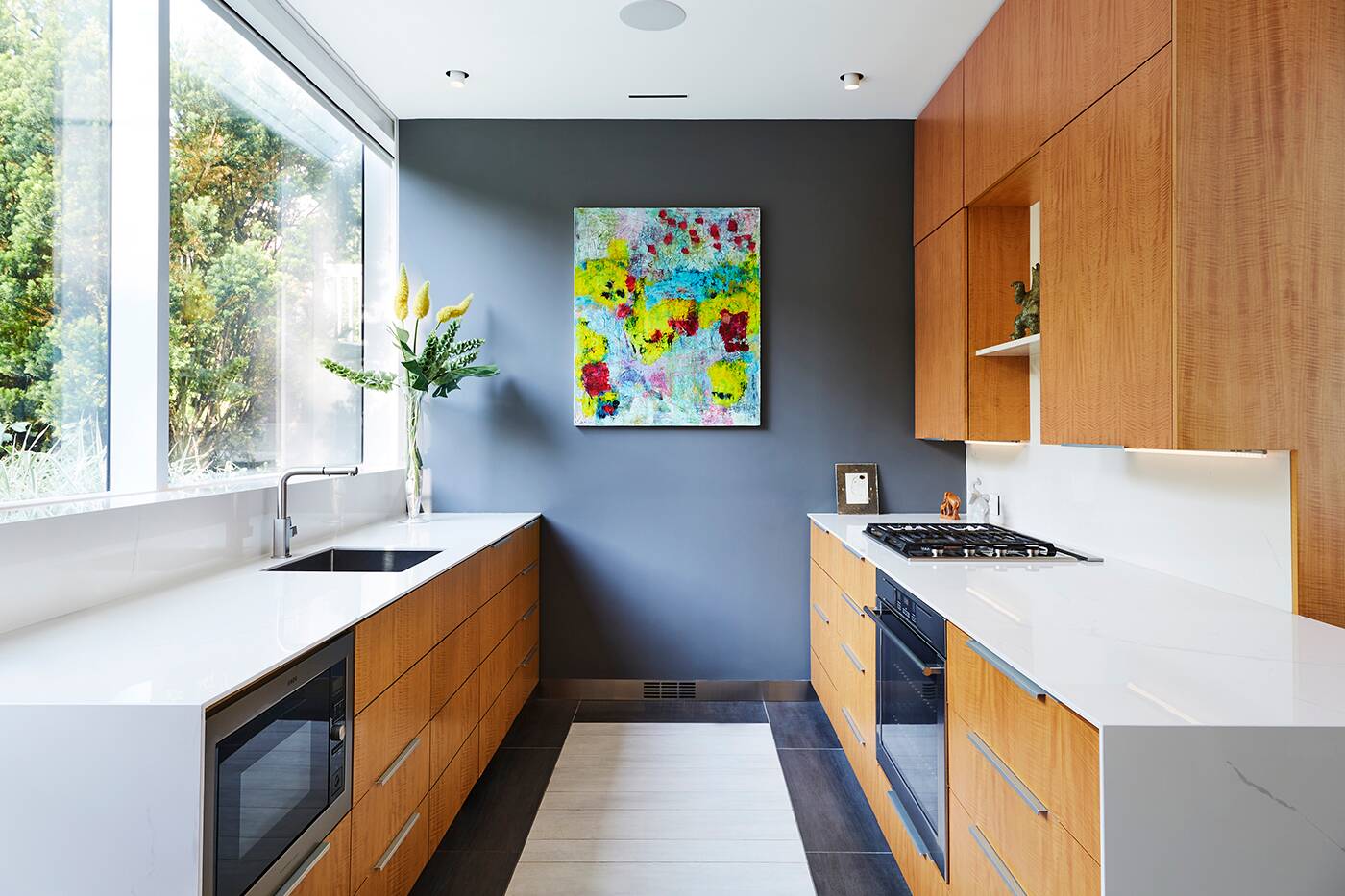 The kitchen also has tons of light.

In response to the slope in the topography, Wallman dropped the front entrance rather than create steps up to a porch like a typical home. 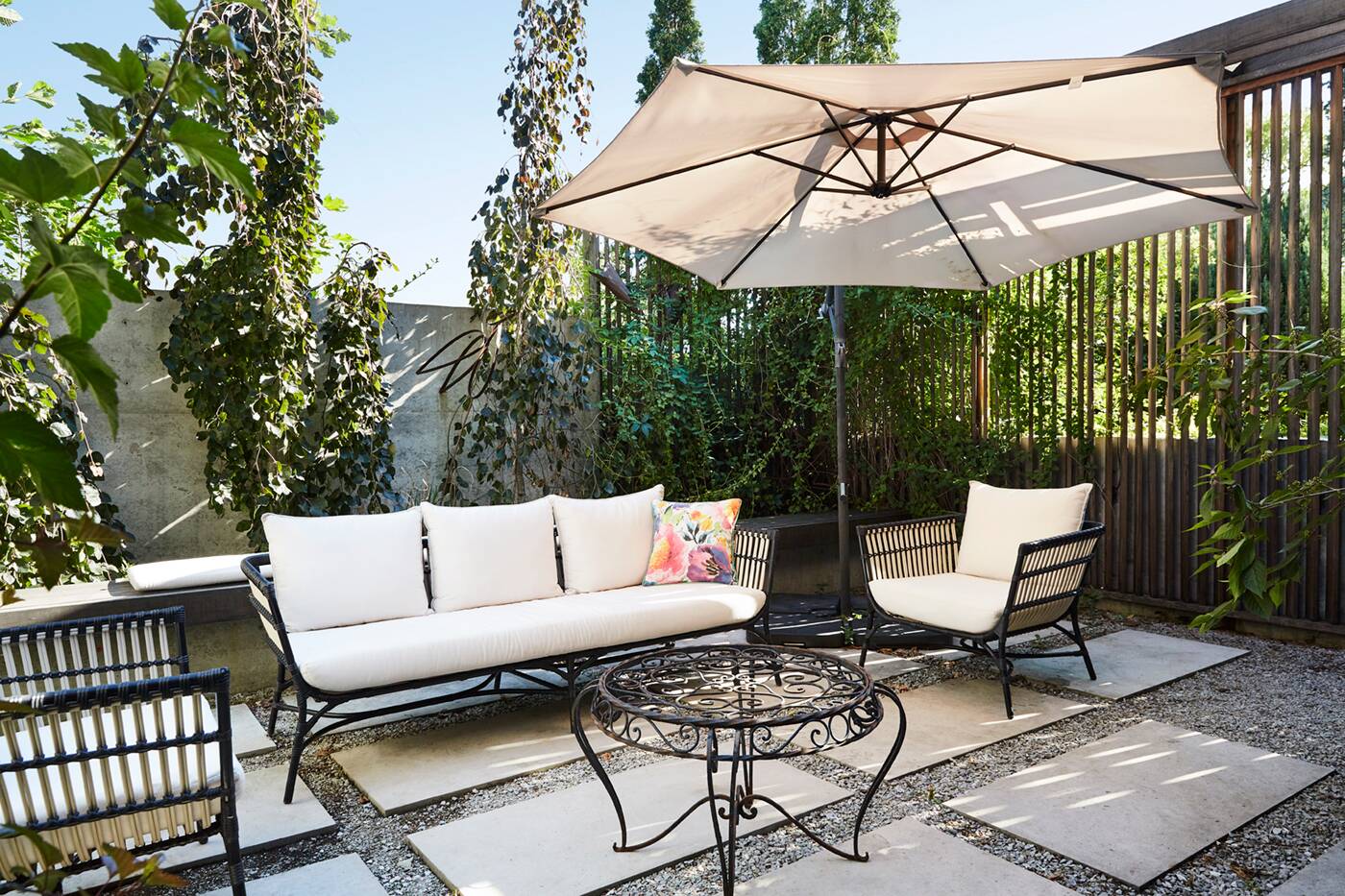 The backyard is small but there is a rooftop deck as well.

“We actually go down a few steps to the front door.”

There is a suspended deck off the living room but also a walkout from the basement directly below. 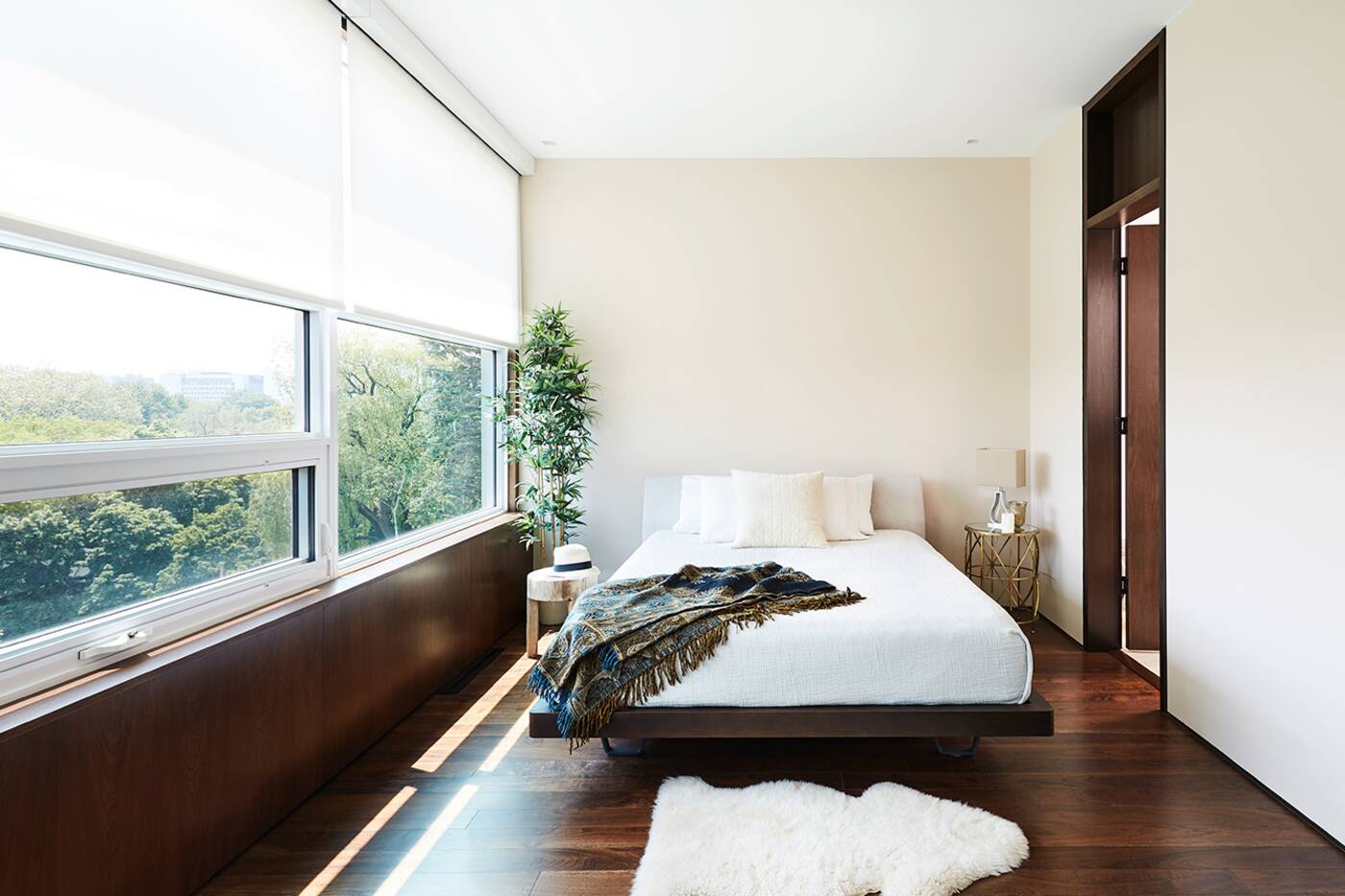 The height of the home and position on a high point provide viewpoints from upstairs.

The home is designed for a family of four but there is potential in the basement for additional sleep spaces.

A unique feature of the home is the pneumatic elevator, which works on air pressure making it compact and clean, he says. Because the home has four floors, the elevator was added to allow the homeowner to age in place. 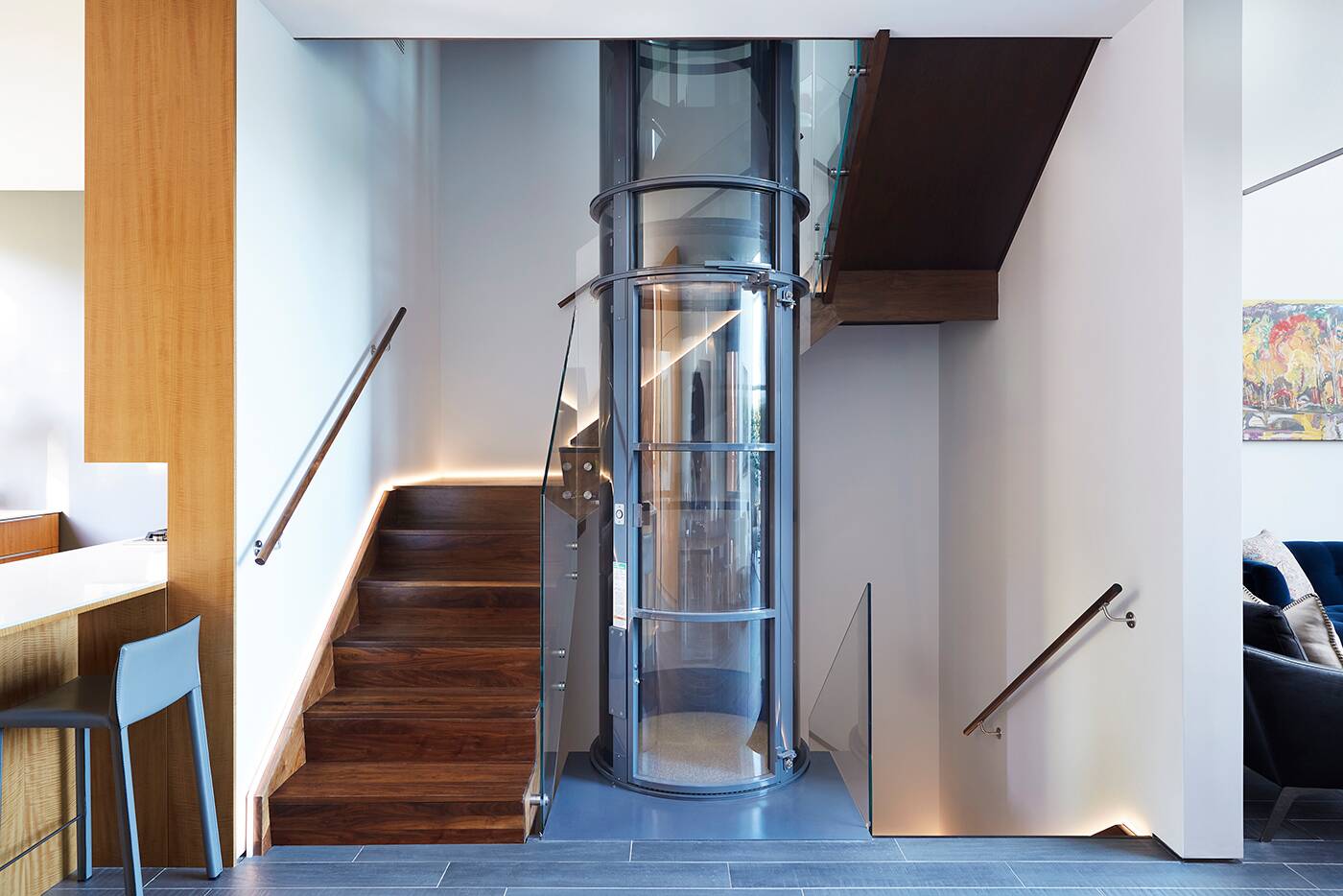 The pneumatic elevator will allow a homeowner to age in place.

“You can still use the stairs but the elevator is very convenient if that becomes uncomfortable.”

It is also handy for carrying laundry up and down, he adds. 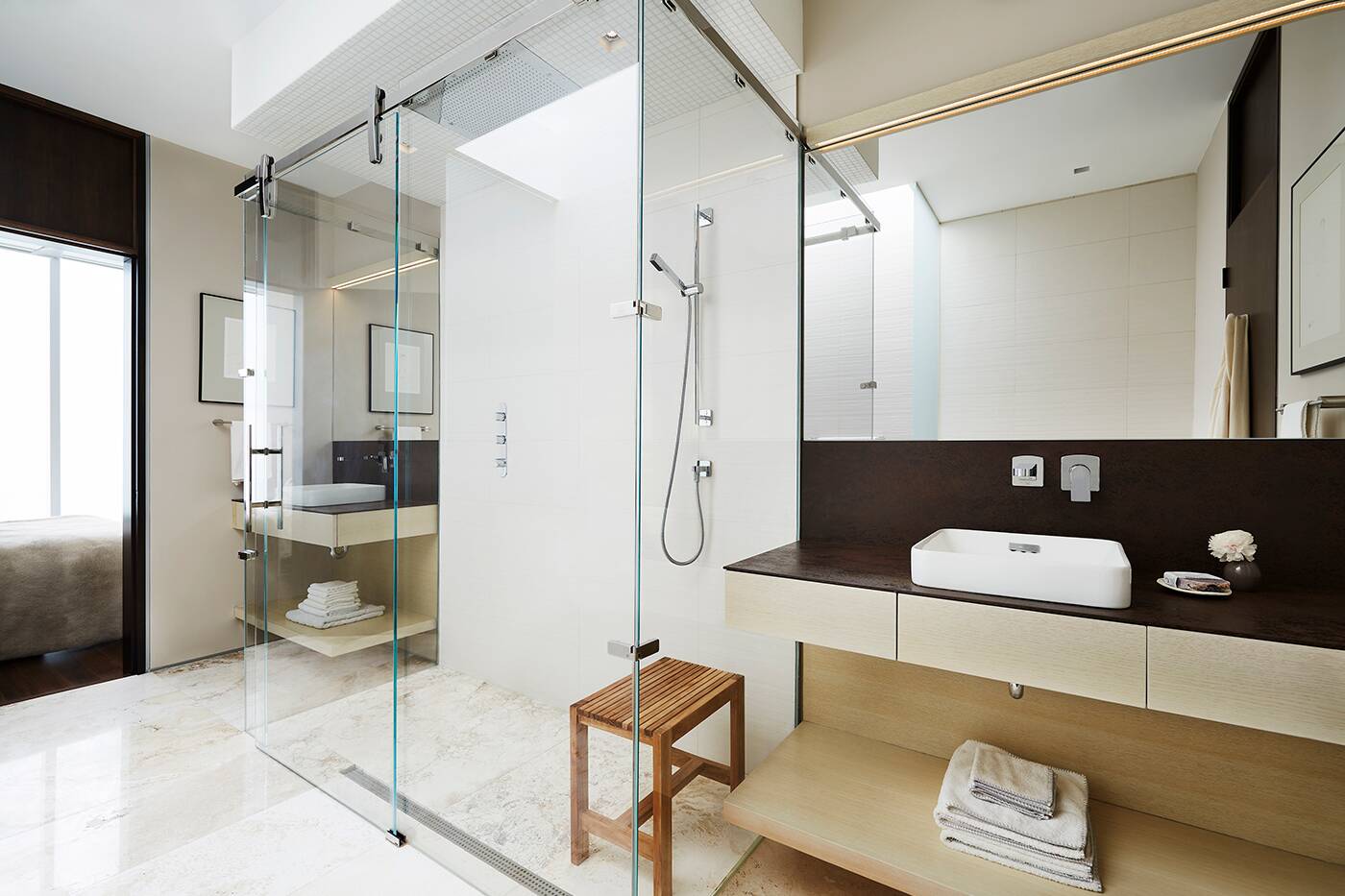 A large bathroom is found upstairs.

More outdoor space is found at the top of the building with a rooftop deck accessed through an operable skylight.

The Riverdale home has views across the city from the deck.

The home was finished about four years ago, but Wallman has plans to sell it this summer. So if you are in the market for a modern, glassy home, look out for a listing coming soon.

Excalibur Builders keeps up with high demand for luxury homes

Mon May 31 , 2021
As people find themselves spending more time at home, demand for luxury houses have gone up. In the past year, many people have sold off their condominium units and started construction on their empty lots, opting to build a home that has all the comfort, safety, security, and space they […] 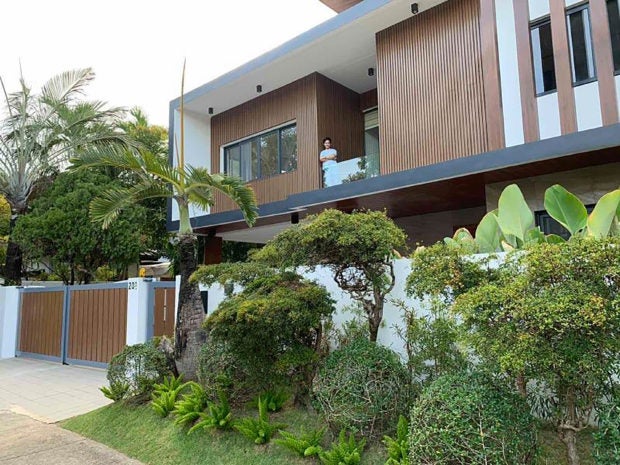