SAUGATUCK — A zoning requirement outlining requirements for “floating homes” in Saugatuck was approved by the city council Monday night.  Two ordinances, one dealing with zoning provisions and one with regulatory language, were approved unanimously during a July 26 meeting, City Manager Ryan Heise told The Sentinel. The issue has been […]

Two ordinances, one dealing with zoning provisions and one with regulatory language, were approved unanimously during a July 26 meeting, City Manager Ryan Heise told The Sentinel.

The issue has been studied by the city since January, when a moratorium was imposed on any new floating residences docking on the Kalamazoo River. The new regulations limit such homes to the city’s Neighborhood Marine District.

“The basic takeaway was floating homes aren’t bad, but they have their rightful place,” Heise said. “They need the right infrastructure to support them, especially if they’re being used for short-term rentals.”

That infrastructure includes services like trash, wastewater, electrical and plumbing.

The ordinance defines floating homes to include any “boat or vessel which is designed or used primarily for living or as a house, domicile or dwelling rather than for water transport or recreational purposes.”

Getting a floating home approved in Saugatuck will consist of several steps in addition to being located within the proper zones. The home will have to be approved by the marina and owners will need a special land use permit from the city.

“There are a number of layers, but there is certainly a path forward,” Heise said. “You just have to meet the requirements, which is what zoning is all about.”

Subscribe:Check out our offers and read the local news that matters to you.

In the ordinance, the city stated that floating homes could affect navigation along the Kalamazoo River, the aesthetics of the waterfront, views of the river and the sanitation of the river if sewage and trash aren’t regulated.

“Allowing floating homes to be used as habitable structures or dwellings would potentially circumvent many of the safeguards for dwellings and houses contained in both the City Code and the City’s zoning regulations, including, but not limited to, provisions regarding setbacks, parking requirements, zoning ordinances, building codes and permits, open space, and buffers,” the ordinance states.

A Grand Rapids developer had proposed a plan for four houseboats along Park Street just south of the Saugatuck Chain Ferry landing, but the area is zoned in the C-4 Resort District, meaning it is now unable to host floating homes.

Heise said legal action from developers or prospective floating home owners over the new regulations is possible, but he believes the city is in good standing for any potential challenges.

“That always exists, it’s always out there,” he said. “I think, given the fact that there’s a path forward for those who want to have this, the city is in good standing.”

A group organized under the name Saugatuck Houseboat Resistance started a petition opposing the proposed development at Park Street, which received more than 800 signatures.

10 ways to upgrade your home without breaking the bank 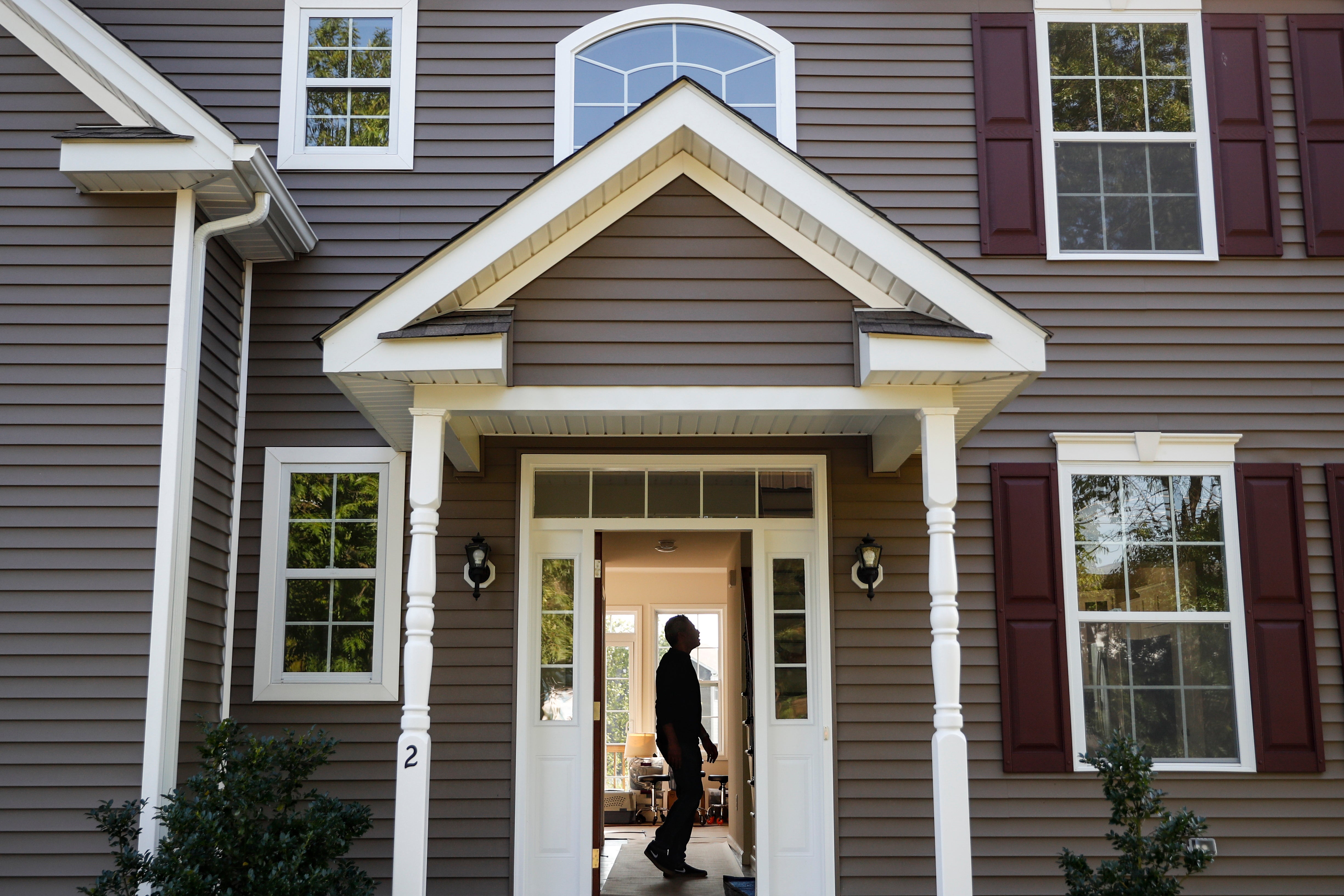