For 12 years, Rep. John Moss of California fought for passage of an astonishing new concept: a law that would make all government records available to any “person.” In this year of government and public division, history shows that this great legislative achievement was accomplished by Democrats and Republicans working […]

For 12 years, Rep. John Moss of California fought for passage of an astonishing new concept: a law that would make all government records available to any “person.”

In this year of government and public division, history shows that this great legislative achievement was accomplished by Democrats and Republicans working together. Moss was a Democrat. President Lyndon Johnson was a Democrat. But, FOIA was enacted only with last minute Republican help.

Moss understood party division. As an obscure, young congressman from a new congressional district in northern California, he was elected by an excruciatingly narrow majority (700 votes) in 1948. In his first term in Congress, he learned that hundreds of government employees were fired for alleged disloyalty, with little knowledge of the facts about their termination.

Moss saw this as grossly unfair, and he was able to convince House Speaker Sam Rayburn to establish a Select Committee to explore the withholding of information by federal agencies.

During Moss’s seemingly endless 10-year investigation, every federal agency summoned before the “Moss Committee” testified against the legislation, claiming it would undermine their missions. In addition, there was pushback from President Johnson.

But Donald Rumsfeld, a young Republican congressman from Illinois, who later served as secretary of Defense under Presidents Gerald Ford and George W. Bush, became an ally of Moss, joining his committee and supporting the proposed FOIA law. Ultimately he convinced then-Minority Leader Gerald Ford to support the Moss bill on principle (and perhaps embarrass Johnson, too).

The rumor on Capitol Hill was that Johnson feared the legislation would allow the press to run amok through his files. A presidential veto was rumored. But at the last minute, Johnson’s press secretary Bill Moyers, along with a deluge of telephone calls from newspaper editors around the country, convinced Johnson to sign FOIA.

At his ranch on the Pedernales River in Texas, the president put his imprint on the new law. He issued a ringing statement that public knowledge of government documents and information was a fundamental right of the American people.

Moss was not invited to a signing ceremony. He received no pen from the president.

The U.S. thus became the third country in the world (after Sweden and Finland) to enact a Freedom of Information law. Since then, 125 nations have followed suit. Open government is now endorsed by the World Bank and the United Nations.

Here in the U. S., FOIA has become an important means by which the press and public have obtained information that briefed voters on controversial public and political battles.

During the Trump administration the law was severely tested by the sensitive nature and quantity of FOIA requests. A record number of 863,000 public, press and corporate requests for government documents and information were filed with federal agencies in 2018 — some 100,000 more than in previous years. In 2018 alone, 83,000 lawsuits, alleging improper withholding were filed against federal agencies — a 67 percent increase over the last full year of the Obama administration.

Edward (Scott) Scott PruittSaluting FOIA on its birthday Watchdog found EPA employees kept on payroll by Trump appointees after they were fired: report Oklahoma AG resigns following news of divorce, alleged affair MORE, the Environmental Protection Agency administrator. The information showed that Pruitt had omitted from his public logs disclosure of repeated meetings with industry lobbyists on deregulation of EPA rules on pollution rather than environmental protection supporters.

Addison (Mitch) Mitchell McConnellBipartisan spending deal meets fresh resistance from key Democrats Saluting FOIA on its birthday Top US commander in Afghanistan: Must not ‘turn our backs’ following troop removal MORE) on grounds that she misused her office to aid her family’s business.

Even so, FOIA is a work in progress. The law contains nine exemptions including national security and internal government decisional discussions. Some of those can be a major barrier to obtaining government files. The press and public interest groups continue to seek improvements. Presidents Barack Obama

William (Bill) Jefferson ClintonSaluting FOIA on its birthday McConnell says Biden would be his ‘desert island’ Democratic president Fear of Florida: Why Biden doesn’t act on Cuba MORE urged that a major burden of proof to withhold data should always be placed on the government. That interpretation has largely prevailed in the courts.

There are fines now imposed by law for agencies that improperly fail to grant press and public prompt access. But the process is still long and slow.

While it needs improvement, the Freedom of Information Act remains a tribute to the possibilities of bipartisanship in America and the hope that our current divisions can be minimized with cooperation.

As John Moss answered my question almost 30 years ago, as we walked down the quiet, peaceful halls of the Rayburn Building toward the Capital, “Do I think FOIA is as good a disclosure law as it should be? Of course not,” Moss said. “But the battle never ends.”

Michael R. Lemov is an attorney who served as Counsel to Rep. John Moss’ Subcommittees on Commerce and Finance and Oversight of the House Commerce Committee. He is the author of “People’s Warrior: John Moss and the Fight for Freedom of Information and Consumer Rights”; Fairleigh Dickinson University Press, 2011, and “Car Safety Wars: 100 Years of Technology, Politics and Death”; Fairleigh Dickinson University Press, 2015.

These floating tiny homes designs are the eco-friendly solution our planet needs!

Tue Jul 6 , 2021
Global warming is no longer a myth lurking in the background – it is our reality and its effects are being felt across the world, the latest being the series of heatwaves hitting the USA and Canada as we speak. Tiny homes are the trend in many ways – be […] 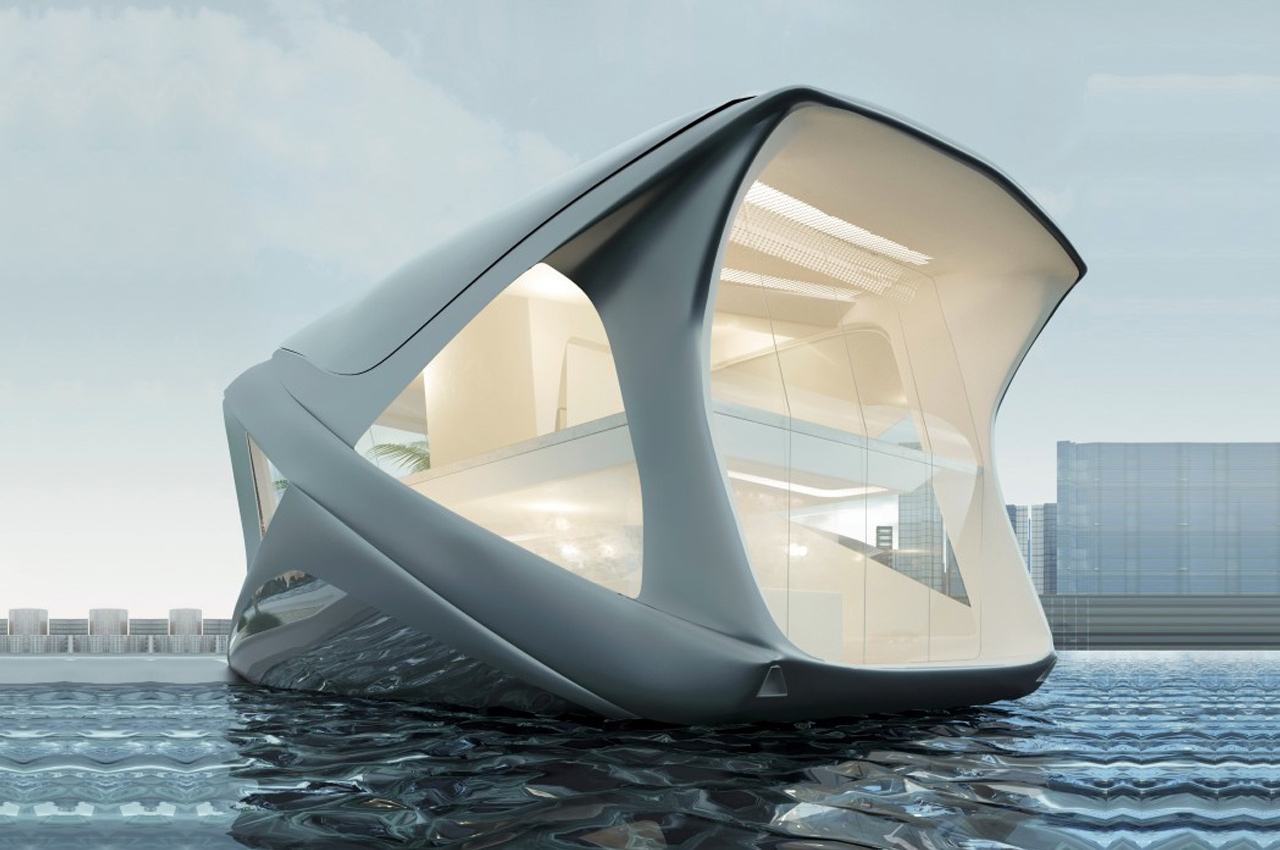