The June 23 forum’s first presenter, Robert Dietz, Ph.D., provided a description of the current strong economy, with an emphasis on the housing sector. The chief economist and senior vice president of economics and housing policy at the National Association of Home Builders, Dietz forecasted a 2021 growth rate of 6.7%, the highest since 1984, due to revived post-pandemic economic activity spurred by governmental stimulus programs.

With the housing market quite hot right now, Dietz said he expects construction to increase, especially as building supplies and the availability of workers return to pre-pandemic levels. Builders will face inflationary costs and continuing shortages of plumbers and other workers while working to fulfill the needs of millennials looking to purchase their first homes, as well as other buyers. Because of the increase of individuals working from home, Dietz said he sees growth in the size of homes, as well as in remodeling activity. He added that millennials are preferring “green homes,” with water- and energy-efficient features.

The senior technology and policy advisor for Van Ness Feldman, Anderson highlighted aspects of the Clean Future Act, which calls for significant reductions in methane gas emissions, more zero-emission vehicles, improved water- and energy-efficiency, increased industrial decarbonization, less reliance on natural gas and coal, and more. While this bill has virtually no chance to be passed in its present form, she said parts of it may be added to other legislative packages.

The Biden administration has set a National Climate Target of net zero greenhouse gas emissions by 2050, with an intermediate goal of a 50% reduction of 2005 greenhouse gas emissions by 2030, she said. Federal agencies also have been directed to develop action plans addressing climate within their purviews, and President Joe Biden has made climate a central driver of foreign policy and national security decisions, having appointed John Kerry as the nation’s special envoy on this issue, she stated.

Within the past year, both the Trump and Biden administrations have enacted policies to increase the use of domestic products and services purchased by the federal government. Jon Williams, partner and chair, and Anna Sullivan, associate, of PilieroMazza’s Government Contracts Group provided advice to plumbing manufacturers wishing to pursue governmental contracts, including updates on domestic sourcing requirements, recent changes to the Buy American Act (BAA), and more. The two presenters explained tests for determining whether or not a product is manufactured in the United States and the difference between the BAA and the Trade Agreements Act, which allows for the procurement of products from certain countries other than the U.S.

NAM advocates for bipartisan infrastructure package, even ground on trade

The forum’s final speaker made a strong case for a bipartisan infrastructure package rather than one passed through reconciliation. Keith Smith, senior vice president of public affairs and mobilization, National Association of Manufacturers (NAM), said 20 senators have joined in discussions about a bipartisan package, which he said could be funded by user fees, reallocation of COVID-19 relief funds, and public/private partnerships rather than increased corporate taxes. He stressed the importance of retaining job growth, which he said increased taxes would threaten, during this time of economic revival.

Smith also said NAM was engaged in efforts to pass anti-counterfeiting legislation strongly supported by PMI and to place American companies on even competitive ground with China. He encouraged manufacturers to activate their workforces in their advocacy efforts, citing a recent Edelman Trust Barometer finding that employees trust their employers more than the government and media.

All employees of PMI member companies can log in to PMI’s webinars page under PMI Events to access a full recording of the forum and the speakers’ PowerPoint presentations: https://www.safeplumbing.org/members/webinars-videos

With a vision of safe, responsible plumbing – always, PMI advocates for plumbing product performance contributing to water efficiency and savings, sustainability, public health and safety, and consumer satisfaction. PMI members manufacture water-efficient toilets, urinals, faucets, showerheads and other products at more than 70 locations across the country and market them online and in more than 24,000 home improvement stores, hardware stores and showrooms in all 50 states. For more information on PMI, contact the organization at 1750 Tysons Blvd., Ste. 1500, McLean, Va., 22102; tel.: 847-481-5500. www.safeplumbing.org.

NetNewsLedger - 5 Kitchen Appliances You Should Upgrade for your Restaurant

Mon Jun 28 , 2021
Bobby Rahman is a true Canadian success story. He has been cooking in the country for more than 15 years, and his innovative take on traditional dishes captures everyone’s attention! Since he is an expert in the kitchen, we thought we would take his advice to update the kitchen equipment […] 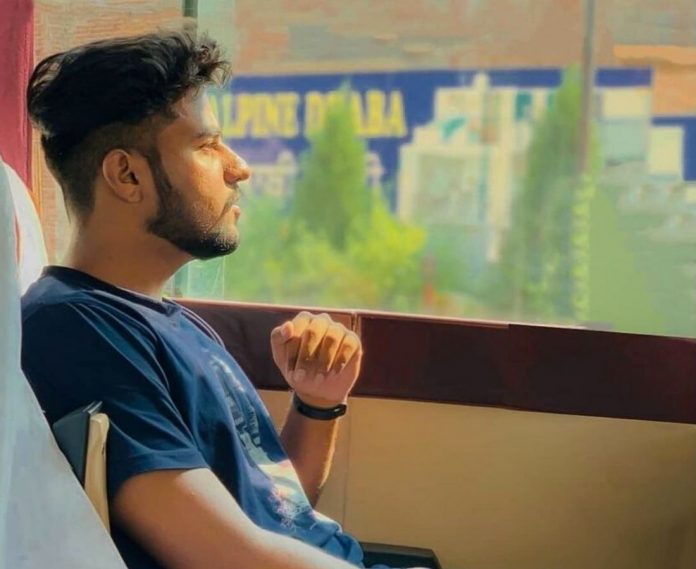