Splash Pad makes list of Park District projects  KEWANEE — When the state opens a second round of grant money for community infrastructure, the Kewanee Park District wants to be ready.  At the last park board meeting, Executive Director Andrew Dwyer provided the board with a list of potential projects […]

KEWANEE — When the state opens a second round of grant money for community infrastructure, the Kewanee Park District wants to be ready.

At the last park board meeting, Executive Director Andrew Dwyer provided the board with a list of potential projects that could be included among the applications made to the Rebuild Illinois — funding that is to be used to accelerate shovel-ready projects in underserved communities across the state. The capital program has already allotted millions of dollars from the Fast-Track Public Infrastructure Capital Program for development projects that support economic development.

Dwyer told the board that while he isn’t sure when the state will open up the second round of grant applications, he is already beginning to compile prices and quotes for various projects.

“If it doesn’t land, at least you’ll have a price — a ball-park — to see what it would take to deliver these to the community,” Dwyer told the board.

At the top of the list is playground equipment. Dwyer said that several parks are in dire need.

“We need to replace deteriorating equipment as a primary priority,” he said.

Two parks in particular are West/Liberty Park and Chautauqua Park, where a derecho last year damaged some of the playground features.

Other parks, such as Windmont and Northeast could also use some updating, he said. Dwyer is currently in talks with a representative from Little Tikes, who has been putting together some quotes. The goal would be to replace the metal equipment with plastic ones, and replace the surface areas of many playgrounds with rubberized material.

A big item on his list is a Splash Pad for one of the parks. Dwyer said he’s already looked at other communities that have one, and he’s eyeing several parks such as Liberty and Chautauqua as potential sites. The Oasis Family Aquatic Center will need future repairs that could require the pool to temporarily close, and when that happens, Dwyer said he’d like to have another water feature option for the community until those repairs and updates could be made.

“We’re seeking quotes for any equipment near the end of its useful life,” Dwyer said, which currently includes a couple of zero-turn mowers.

A storage facility located at Baker Park, which would be used to house district equipment over the winter, is more of a wish than a need, Dwyer said. The storage facility is one of the projects that while it would be useful and provide extra security, it probably wouldn’t be done without grant money.

Perhaps the most ambitious undertaking would be revamping the 19th Hole Restaurant to include a banquet space and building a separate facility to house the starter pro-shop for the golf course.

An absolute must on his list, he said, includes creating a multi-use court at Windmont Park that would include basketball hoops, pickleball and tennis courts.

Dwyer said he is continuing to keep watch for the state to reopen the application process for the grants. The process will require an essay, narrative examples, time-frames for the projects and cost.

“They haven’t  yet announced when the grant applications will become available. But when it does, we will jump right on it,” Dwyer said.

Dwyer said he is also interested in community input for projects. Residents are invited to submit their ideas to the park district.

If you want a new construction home, consider these financial factors 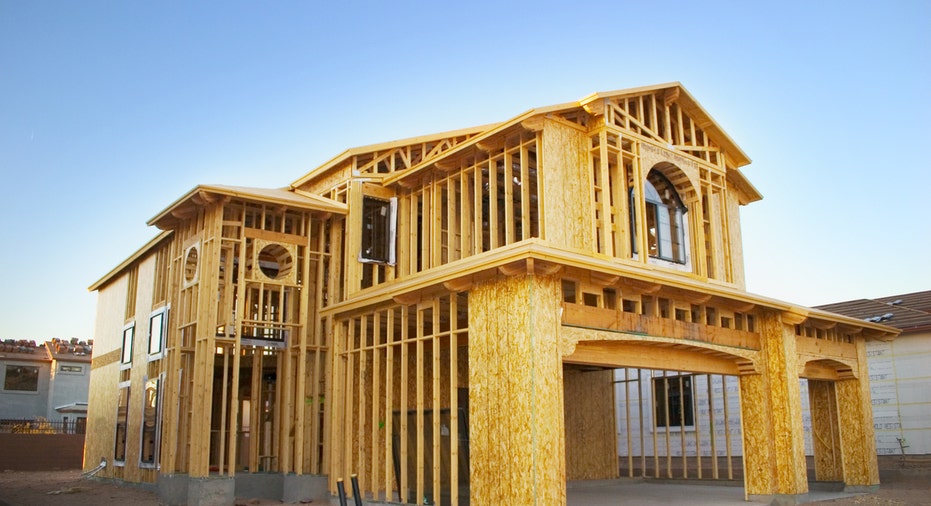