LISTING OF THE DAY Location: Venice, Los Angeles Price: $8.888 million On a corner lot in the beachside neighborhood of Venice in Los Angeles sits this recently constructed residence pairing contemporary design with relaxed indoor-outdoor living. The residence was originally designed and built by Greg de Saint-Aignan of Saint Aignan […]

LISTING OF THE DAY

On a corner lot in the beachside neighborhood of Venice in Los Angeles sits this recently constructed residence pairing contemporary design with relaxed indoor-outdoor living.

The residence was originally designed and built by Greg de Saint-Aignan of Saint Aignan Builders for his own family. To assist on the project, though, he recruited the help of celebrated California architecture firm Woods + Dangaran, whose meticulously designed modern homes can be found throughout some of the city’s priciest neighborhoods.

“1601 Shell Ave. was built as a custom home by [de Saint-Aignan] for his family, so the attention to detail is impeccable and the construction is meticulous,” said listing agent Mark Kitching of Douglas Elliman.

The home’s unusual exterior showcases this attention to detail with a striking wood facade constructed from vertical-grain cedar imported from British Columbia. Inside, this wood motif is juxtaposed with clean white walls grounded by a convergence of concrete, European Oak flooring and smoky gray countertops. The intersection of vertical and horizontal elements is best epitomized in the home’s stairwell, however, where a floating staircase with wood steps and a metal bannister is lit by a towering frosted glass window that fills the space with diffused lighting.

“The Shell Residence is the highest level of form meeting function,” Mr. Kitching said of the home’s design and craftsmanship. He added that the “clean lines,” “soothing natural light exposure,” and Louis Poulsen & Vibia lighting system “really bring out the emotions of [the] home.”

More: A Modern California Home on the Venice Canals

Additionally, the property features an abundance of outdoor space, such as several patios, balconies and an expansive ground-floor deck. Sliding glass doors on the home’s first and third floors, meanwhile, seamlessly open the home’s interior to the outdoors.

“This is a home that really needs to be experienced,” Mr. Kitching concluded.

Situated on a 5,738-square-foot lot, the 3,500-square-foot main residence and a 2,100-square-foot guest house. In total, there are seven bedrooms, five full-bathrooms, and two half-bathrooms.

The residence has a wide range of modern amenities, including two large kitchens, Miele appliances, Sonance Speakers, Louis Poulsen & Vibia lighting, a 360-square-foot garage and an abundance of outdoor spaces.

From Penta: A 1933 Babe Ruth Baseball Card Could Fetch a Record US$5.2 Million at Auction

The residence is located in the relaxed beach-side neighborhood of Venice, in Los Angeles Reflecting on the home’s location, Mr. Kitching said that “the Shell Residence is one block from the center of Abbot Kinney Boulevard, which is home to some of the best restaurants on the West Coast.” He added that “the beach is only a few blocks away.”

Write to Listing of the Day 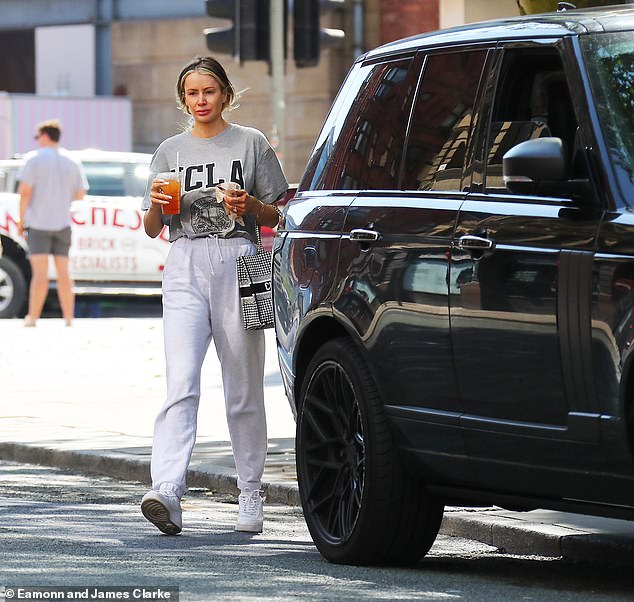