Jennifer Lohse is general counsel at the Hazelden Betty Ford Foundation. She also had the unique experience of starting in an in-house counsel role right out of law school, in order to build the legal department at a major health company from the ground up. Lohse has a lot to […] 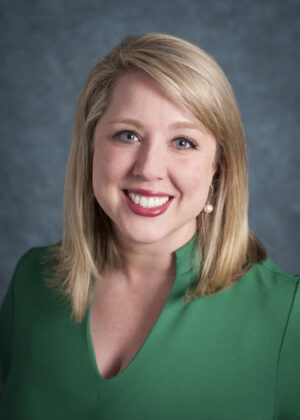 She also had the unique experience of starting in an in-house counsel role right out of law school, in order to build the legal department at a major health company from the ground up.

Lohse has a lot to share about the in-house experience, and some great advice for anyone searching for the ideal position.

(This interview has been edited for length and clarity.)

Why don’t we start with a little bit about your background?

I went to St. Ben’s for undergrad and the University of St. Thomas for law school, graduated in 2005. But before I graduated, I worked for a company called Center for Diagnostic Imaging. I worked as their legislative/law intern.

The strange thing is, there wasn’t another lawyer there, but I worked in their government affairs space helping out with legislative sessions in different states, and doing some federal work. I’ve always been really interested in healthcare.

What was the genesis of that? Was there a particular event that precipitated that interest, or was it just always something you found fascinating?

Well, I had wanted to go to medical school. Then family events and life events led me to law school, which was what everyone was pushing me towards anyway.

I had done some internships, been a PCA at a group home, that sort of thing, all anticipating going to med school. But all my supervisors said I should really think about law school.

I sort of took the law school entrance exam on a whim, and actually more or less to get some people off my back about exploring that as an option. I ended up doing relatively well, well enough to apply for and get into a couple law schools. I ended up going to St. Thomas. It was probably a good move. We’re coming up on, oh, what is it, about 16 years later here?

Sometimes it’s best not to think about.

Ha, yeah. So, I started working at CDI while I was in law school. It was either my 1L year summer or just shortly after summer had ended.

I started going to committee hearings, writing different memos on pending legislation, that sort of thing. When I graduated, and passed the bar, they offered me an attorney position at CDI.

I probably should have said “no” as a brand-new baby lawyer. But I didn’t. I said “yes,” and became their first in-house lawyer. I continued to work in the government relations space, but expanded beyond that to eventually lead the legal department as we grew.

Beginning during the Recession we engaged in many years of significant acquisitions, eventually leading us to become a much larger company than when I had started. I developed the legal and compliance department along the way.

Eventually, I took over the risk management at the company as well. I got a lot of trial-by-fire experience.

It really sounds like it. That’s a very unique experience. Most in-house people come from a Biglaw firm and go in-house, you were kind of the opposite. Do you have an opinion on the biggest challenge you faced coming into an in-house position right out of law school like that?

The biggest challenge was that I didn’t have the practical knowledge that I needed. I spent quite a few years of my life completely scared out of my mind that I was going to make a huge mistake.

But I think the saving grace for me was that I had cultivated relationships with the right people, who let me vent to them, and express my concerns and my fears in a very nonjudgmental environment. They gave me the confidence to put one foot in front of the other and keep on going.

I found out I naturally like to lead. I like to lead on projects. I loved to put together the partnerships that we did at CDI.

The area of healthcare is very novel, and it’s very gray. It changes all the time. I was finding myself feeling like I needed better experience being a lawyer before putting these things together.

Then we had the new rules that came down to govern healthcare companies about that same time. I was learning this in real time with the vets. Then all of a sudden there are all these new healthcare regulations that were coming at us, and I was in the same boat that they all were in. We were figuring it out together.

As new rulings came down, we were rejiggering on partnerships and putting things together in different ways.

I bet you probably felt like you were at more of a disadvantage with the veterans than you actually were with all that new stuff coming down the pipeline. People can certainly pretend they know more than anyone else, but when it just came out, everyone knows about the same amount. At any rate, what was your favorite thing about having greater control over your department given that you were building it from the ground up?

I liked being able to keep some of the fun work in-house as my department grew. As we grew the department, another thing I really liked was working with other lawyers and helping them achieve what they wanted to do.

One of them started as a paralegal, and she earned her law degree, so we hired her as a lawyer. I loved that relationship of helping her develop, and helping her find what she really liked about her day-to-day work.

I noticed pretty early on that the legal department needed a strategic plan, along with the company’s strategic plan. I really enjoyed that planning aspect as well.

Now I understand you’re at a fairly well-known nonprofit. Why did you choose to go to Hazelden?

Yes, I’m general counsel at the Hazelden Betty Ford Foundation. I consternated about whether this was going backwards in my career after I had built up a department at a larger company.

Definitely I had started to think I wanted to work in a nonprofit setting though. I wasn’t actively looking when the opportunity at Hazelden came up, but this opportunity presented itself, and I thought, well, I might as well look into it and see what it’s about. It just seemed to really fit.

I’m a mom of two kids, and when I spend my time away from them, I want it to look a certain way. I certainly feel like I’m making a difference even from the legal department at Hazelden, which is absolutely saving people’s lives every day as an organization.

Feeling like you’re making a difference I think becomes more and more important the further along you get in the career. As opposed to just making money early on, or just making money for someone, anyway. Well, anything else you would like to add, or any parting advice you have to people coming up?

Be open to opportunities that come up, and that fit your needs, your development needs, your lifestyle needs, that sort of thing. Because that is going to ultimately be the best test of whether that position is right for you.

Jonathan Wolf is a civil litigator and author of Your Debt-Free JD (affiliate link). He has taught legal writing, written for a wide variety of publications, and made it both his business and his pleasure to be financially and scientifically literate. Any views he expresses are probably pure gold, but are nonetheless solely his own and should not be attributed to any organization with which he is affiliated. He wouldn’t want to share the credit anyway. He can be reached at [email protected].

Where to Buy Items With COVID-Related Supply-Chain Issues

Tue Jul 13 , 2021
27 items in this article 5 items on sale! Illustration: by Kate Dehler This article was featured in One Great Story, New York’s reading recommendation newsletter. Sign up here to get it nightly At the beginning of the pandemic, it felt like everything essential was in short supply. Toilet paper, […] 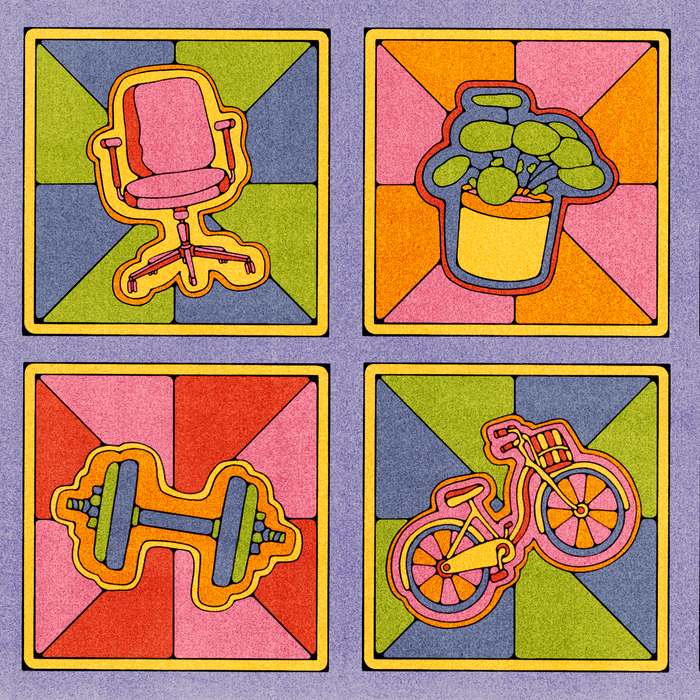