BELLE GLADE — Immelda Alouption says she thanks God for not only allowing her family to become homeowners but also for providing the hands that built their Belle Glade home from the ground up.  It has almost been one year since Alouption, 19, and her family received the keys to their new house. They are […]

BELLE GLADE — Immelda Alouption says she thanks God for not only allowing her family to become homeowners but also for providing the hands that built their Belle Glade home from the ground up.

It has almost been one year since Alouption, 19, and her family received the keys to their new house. They are just one of the hundreds of families that Habitat for Humanity Palm Beach County has helped “achieve the dream of homeownership.”

Within a year, 12 more families will achieve the same goal thanks to the nonprofit that builds homes for low-income families.

“We are so grateful that the place that we have called home for many years — because my parents and my sisters have been in Belle Glade for decades — (is a place) where we are finally able to have a home,” Alouption said in her thank-you speech during her family’s house dedication in September.

More:‘They allowed me to stay in my home’: Habitat for Humanity program makes repairs for area seniors

Over the next year, Habitat will strive to build 12 homes in Belle Glade, Pahokee, and South Bay with the help of a  $15,000 grant from the Wells Fargo Foundation and other donations, said Bernie Godek, the Habitat chapter’s chief executive.

Belle Glade Mayor Steve Wilson said the nonprofit has won the trust of officials in his city in part because of the speed at which it has kept its promises.

“We gave them 12 lots last year, and they are putting (houses) up as quick as we give properties to them,” Wilson said, noting that work is underway on eight or nine of the lots. “If I had more properties, I’d give more land to continue building in our community.”

Next round of construction targeted for this summer

Through a preparation program and hands-on experience, Habitat gives families the mental and physical tools needed to become long-term homeowners.

Traditionally, recipients must put in 400 hours of sweat equity — the physical labor it takes to build a home — but because of the coronavirus pandemic disrupting the process, the Alouptions’ road to homeownership was unconventional, with hours of Zoom calls rather than hands-on work.

To make up for the missed opportunity, the family says it has committed to helping build the next homes in their community

So far, four of the single-family homes under construction in the Glades have been matched with families. Two houses that were built previous to this year already are complete and being occupied by a family, the Alouptions being one of them.

While the average home costs $170,000 to build from the ground up in the West Palm Beach area, Godek said it costs about $240,000 to build a Habitat home in the Belle Glade area — known as Muck City — partly due to its rich, damp soil, which sometimes does not provide a solid foundation.

Godek said Habitat has a solid relationship with Belle Glade and its surrounding communities.

The difference between their relationship today and years ago, he said, is that the organization has finally developed the capacity to build homes in eastern and western Palm Beach County simultaneously.

“We’ve been very fortunate. We have never failed on any project that we’ve undertaken,” Godek said.

Wilson said he was hesitant when Habitat proposed building homes in his city of 20,000 residents. Other groups had proposed projects there that never were completed.

Now he says working with Habitat has been one of the best and proudest decisions city officials have ever made.

“We had the thought process that they are just like everybody else just making promises that they don’t uphold,” Wilson said. “But I can tell you Habitat for Humanity has done more than what they’ve offered to do for our community.”

Habitat for Humanity, Wilson said, also has given residents more pride and ownership in where they live and the community they call home.

The organization does more than just build homes. It repairs those already standing through its Neighborhood Revitalization program, where low-income homeowners are able to obtain repairs at an affordable price. Many of those in need are older.

“They want to age in their home. They fear that their home is going to crumble down around them, they’re going to become homeless, and they don’t want to go into assisted-living facilities,” Godek said. “They want to be able to stay in that home that some of them have lived in for 30, 40, 50 years.”

Godek says there is a myth that Habitat for Humanity just gives homes away. The organization is also a mortgage company that administers 30-year interest-free mortgages, which makes homeownership affordable.

To qualify for a home, an applicant must show proof of a steady job, the ability to pay their mortgage and the willingness to partner with the organization.

“We tell (recipients), once you’re a homeowner with Habitat, you’re always going to be a part of the Habitat team.”

Tue Jul 6 , 2021
Sometimes you may find that it’s time to buy a new mattress. Maybe because it’s time to replace the old one, or you want more satisfaction when getting a good night’s sleep. Buying a mattress is hard because there are so many options. Spring, foam, memory foam, waterproof, hypoallergenic, eco-friendly, […] 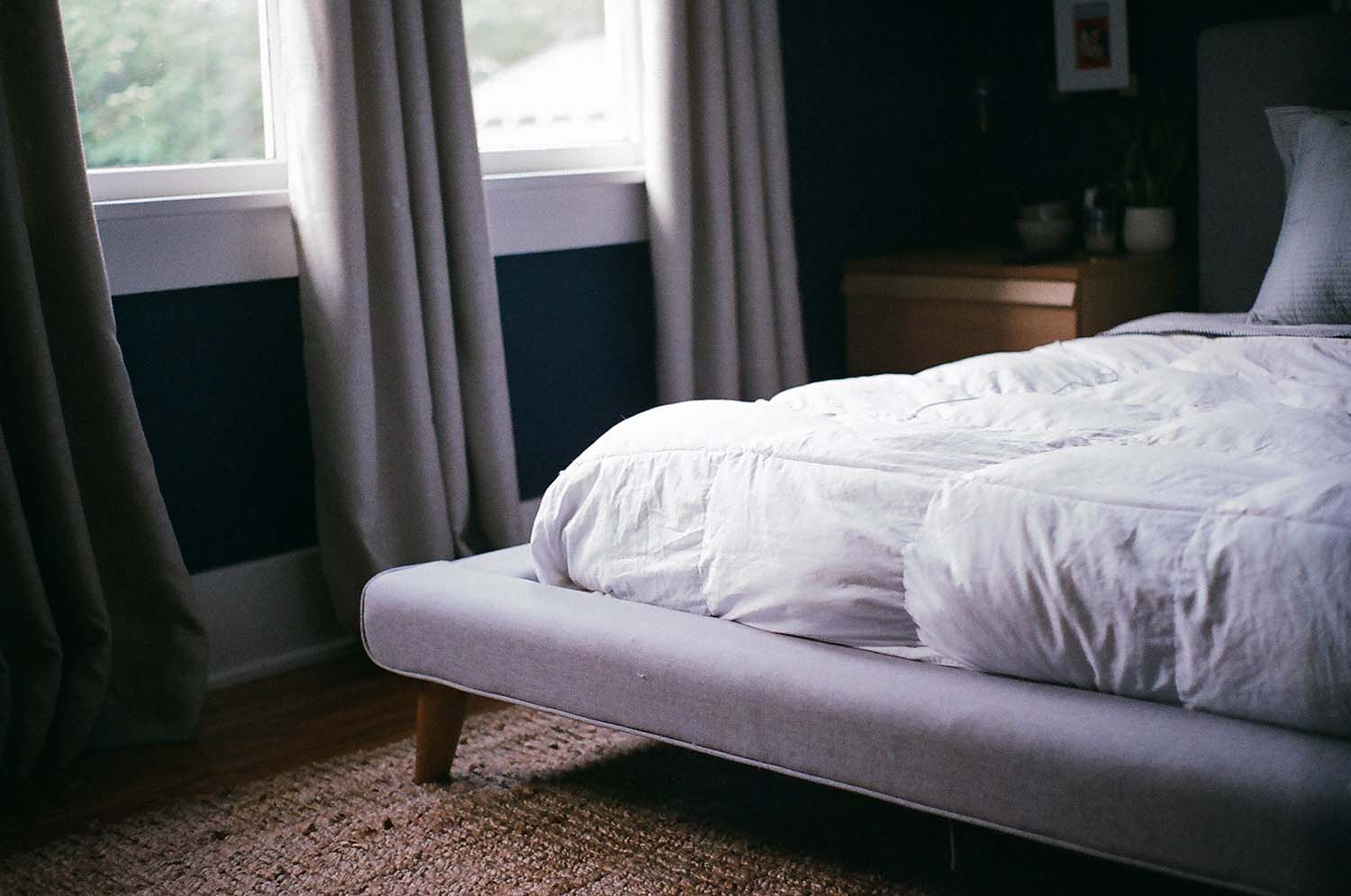