Habitat for Humanity has announced they’re currently building their first 3D-printed home in Tempe, Arizona. This is either good or bad news, depending on whether you’re a homeowner or a tradesperson. “At 1,738 square feet of livable space, the custom, single-family home will feature three bedrooms, […]


Habitat for Humanity has announced they’re currently building their first 3D-printed home in Tempe, Arizona. This is either good or bad news, depending on whether you’re a homeowner or a tradesperson. 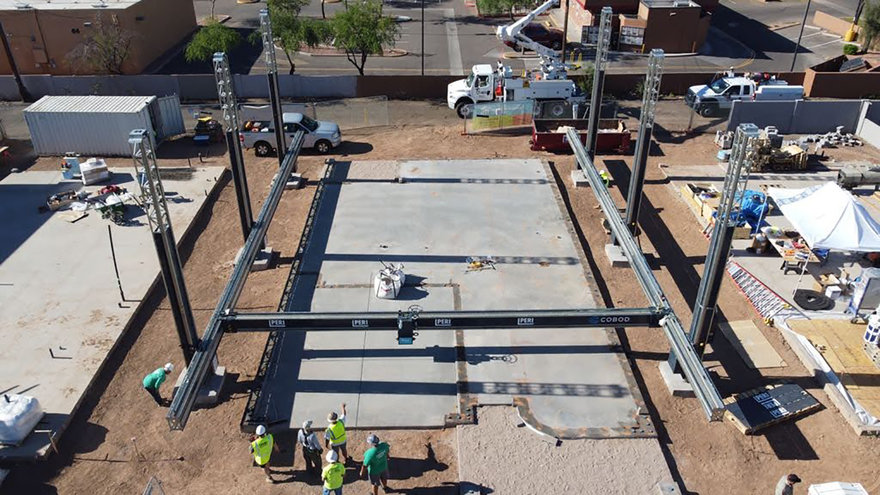 “At 1,738 square feet of livable space, the custom, single-family home will feature three bedrooms, two full bathrooms, and overlook Clark Park, a center of activity with its community garden, ballfield, playground and recreation center. Approximately 70-80% of the home will be 3D printed, including all the internal and external walls; the remainder will be built using traditional construction methods. The home will be solar ready once construction is completed; Habitat Central Arizona is also pursuing LEED® Platinum certification and IBHS FORTIFIED Home™ designation.” 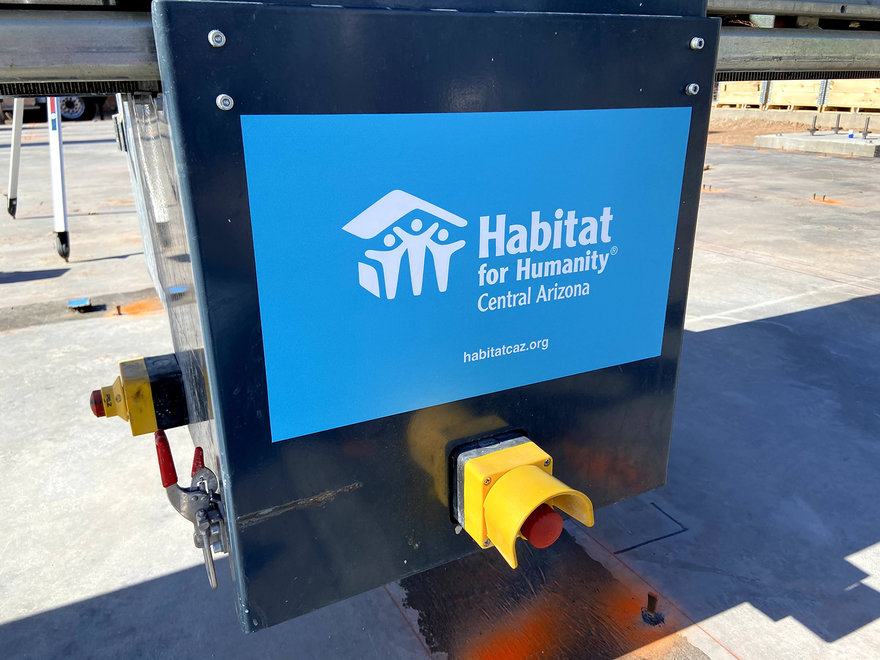 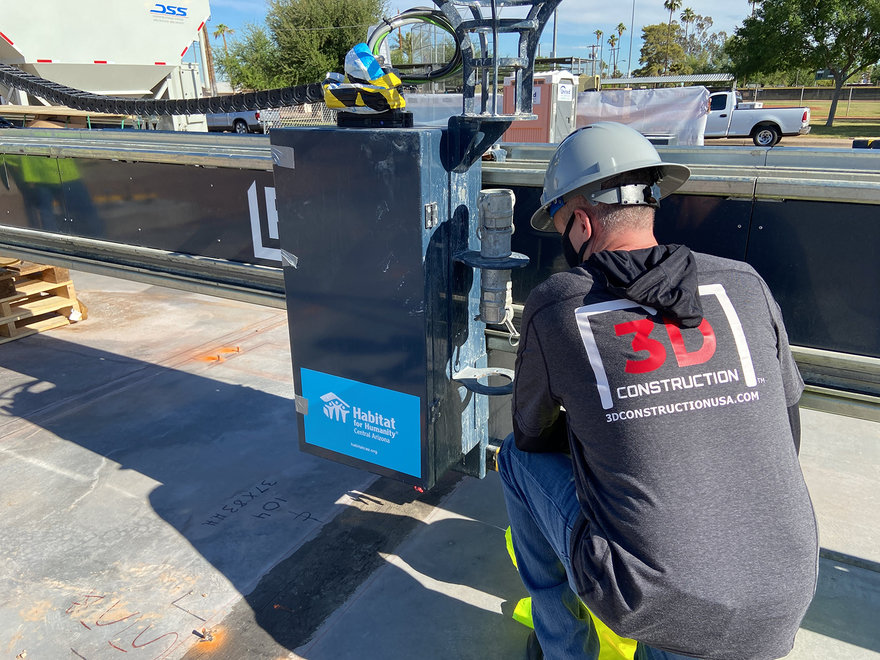 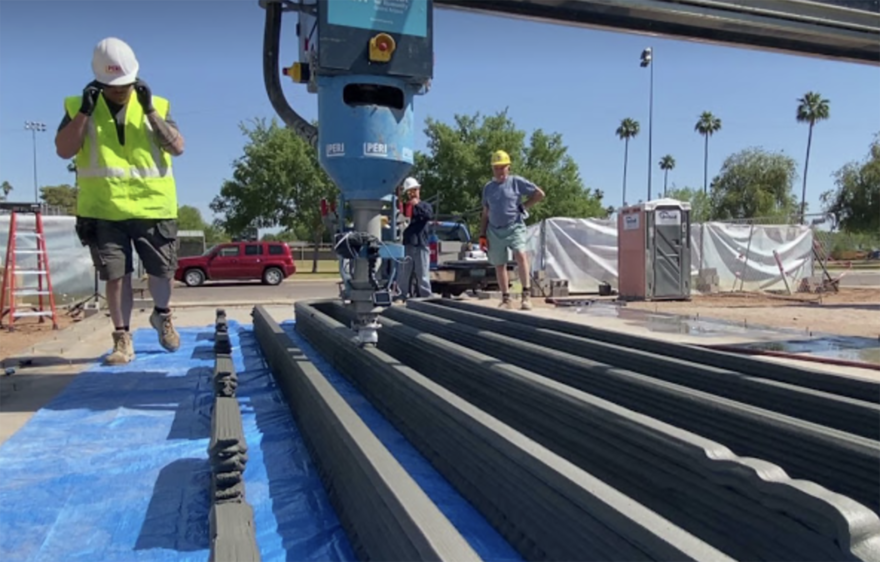 The organization’s willingness to try the technology signals two things: One, faith that the system actually will be cheaper than conventional homebuilding. Two, that 3D-printed homes will not necessarily be these radical Martian-looking structures that architecture firms have envisioned. Instead, as with Icon’s 3D-printed houses in Texas, this first generation of 3D-printed homes seem similar to conventional masonry, cinderblock or ICF (insulated concrete form) houses. They’ll have the same drawbacks as those structures: Future additions, modifications, punching in new doors and windows, etc. will be messy and more difficult than with stick-built houses. The cost advantages will perhaps come in a materials savings, given current timber prices, but we’ve yet to see anyone lay out a spreadsheet making direct comparisons.

More likely, the reduced costs will come in the form of speed-of-building, and less skilled labor on-site, as hiring masons to precisely stack blocks, or carpenters to frame walls, will not be necessary. 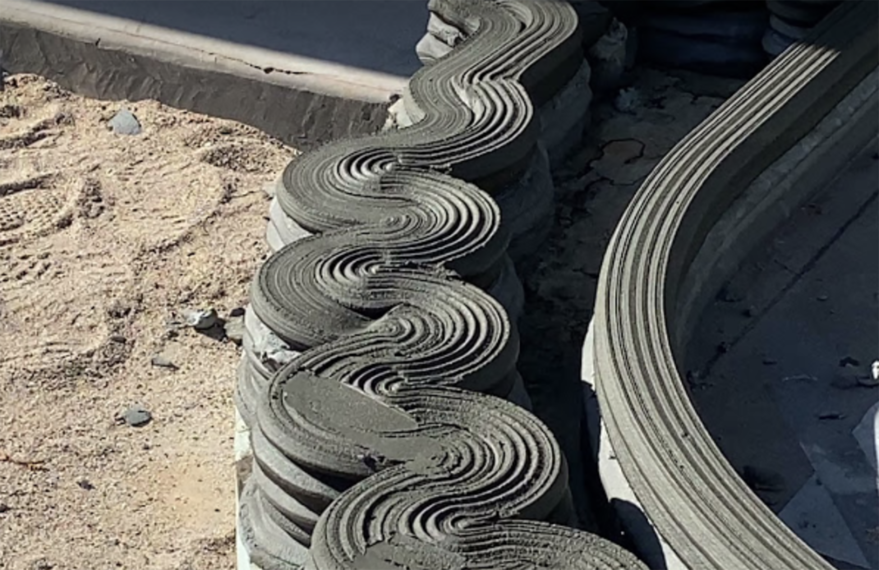 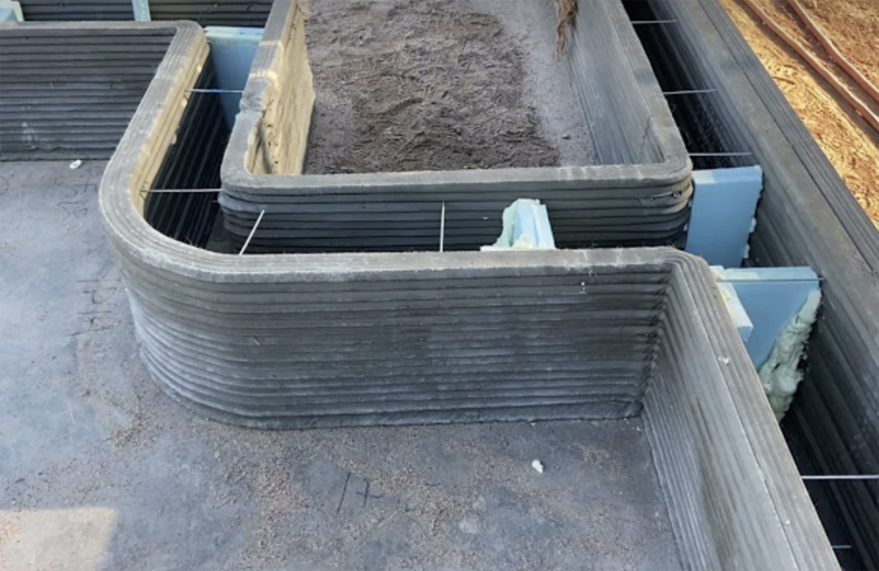 Habitat says there’s also an advantage specific to the region: “Using the printer would also help Habitat Central Arizona to build during its hottest season, a time when building typically slows since temperatures are too extreme and would put staff and volunteers at risk.” 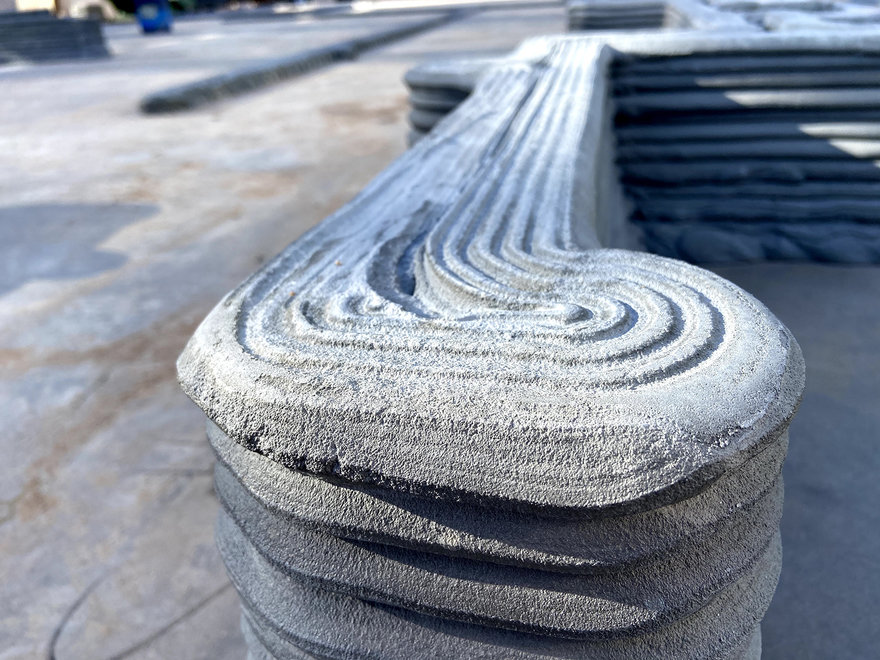 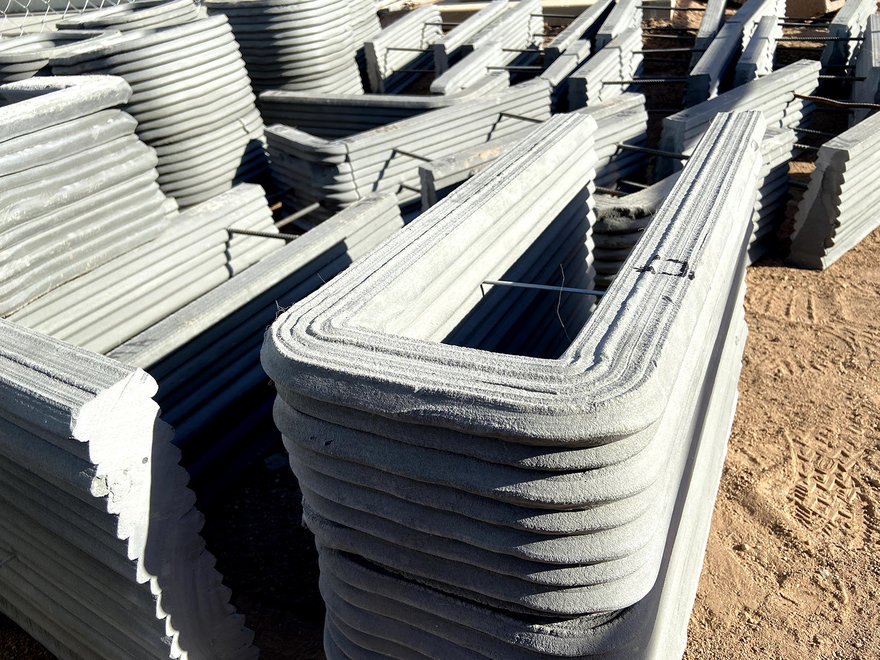 Habitat has not laid out specific numbers, but we’d have to guess that at scale, the cost of the 3D-printing machinery and the concrete it’s spitting out will ultimately add up to less than the cost of cinderblocks or lumber and their attendant tradespeople. The homeowners stand to gain—certainly in the case of Habitat, given their mission—but it appears, should 3D-printed houses grow in popularity, it’s tradespeople who do rough framing that will be getting the shaft. The roof of the Habitat house appears to require conventional stick framing, but none of the walls do. 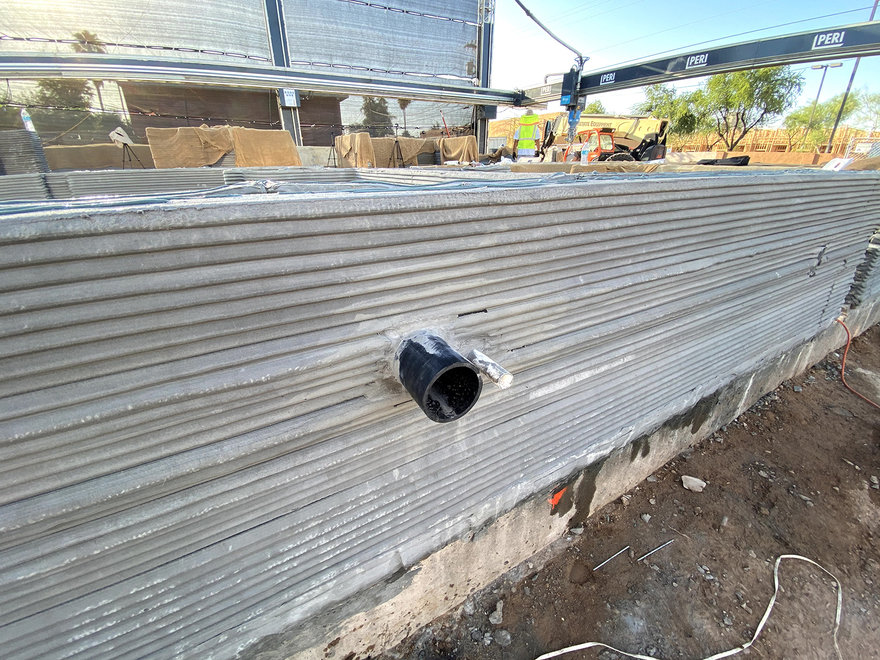 Plumbers, electricians, roofers and finish carpenters should be safe—for now. (Though I sure wouldn’t want to be putting up a roof in Tempe in July.) 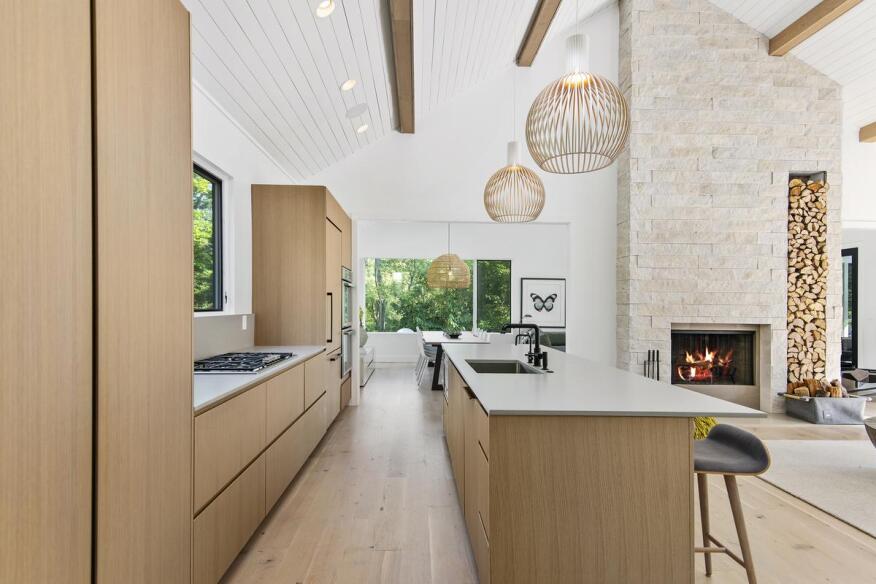