DCRA insist it investigated earlier complaints at the site and found no violations. WASHINGTON — There are lots of questions about the city agency that’s supposed to regulate building construction in the wake of the collapse of a condo building under construction on Kennedy Street, Northwest, that happened Thursday afternoon. […]

DCRA insist it investigated earlier complaints at the site and found no violations.

WASHINGTON — There are lots of questions about the city agency that’s supposed to regulate building construction in the wake of the collapse of a condo building under construction on Kennedy Street, Northwest, that happened Thursday afternoon.

A neighbor whose house was shattered told WUSA9 on Friday that D.C.’s Department of Consumer and Regulatory Affairs (DCRA) failed to do its job.

“We’re furious. I guess we’re grateful that there’s nobody living in the building and there’s not a Miami situation,” said Ed Caliendo.

Workers boarded up Ed Constable and Madeline Caliendo’s home Friday. Ed told WUSA9 he had to escape from his home, next door to the collapsed construction site, without his shoes.

The couple said they’ve been complaining to DCRA for years about what they say are unsafe conditions at the site.

The Moses family was on a pilgrimage to their shattered home. It’s two doors from the collapsed condos.

“Tyra needs clothes … you need clothes? I can go up there and get it if I have to go through a window,” Melvina Moses told her mom.

Crews securing the building let them in to grab what little they could from closets and the fridge. They’re unsure now if they’ll ever be able to move back.

“Every time I hear a loud boom, I’m scared. I have issues with that,” said Athena Moses, as her daughter and granddaughter loaded up their car. 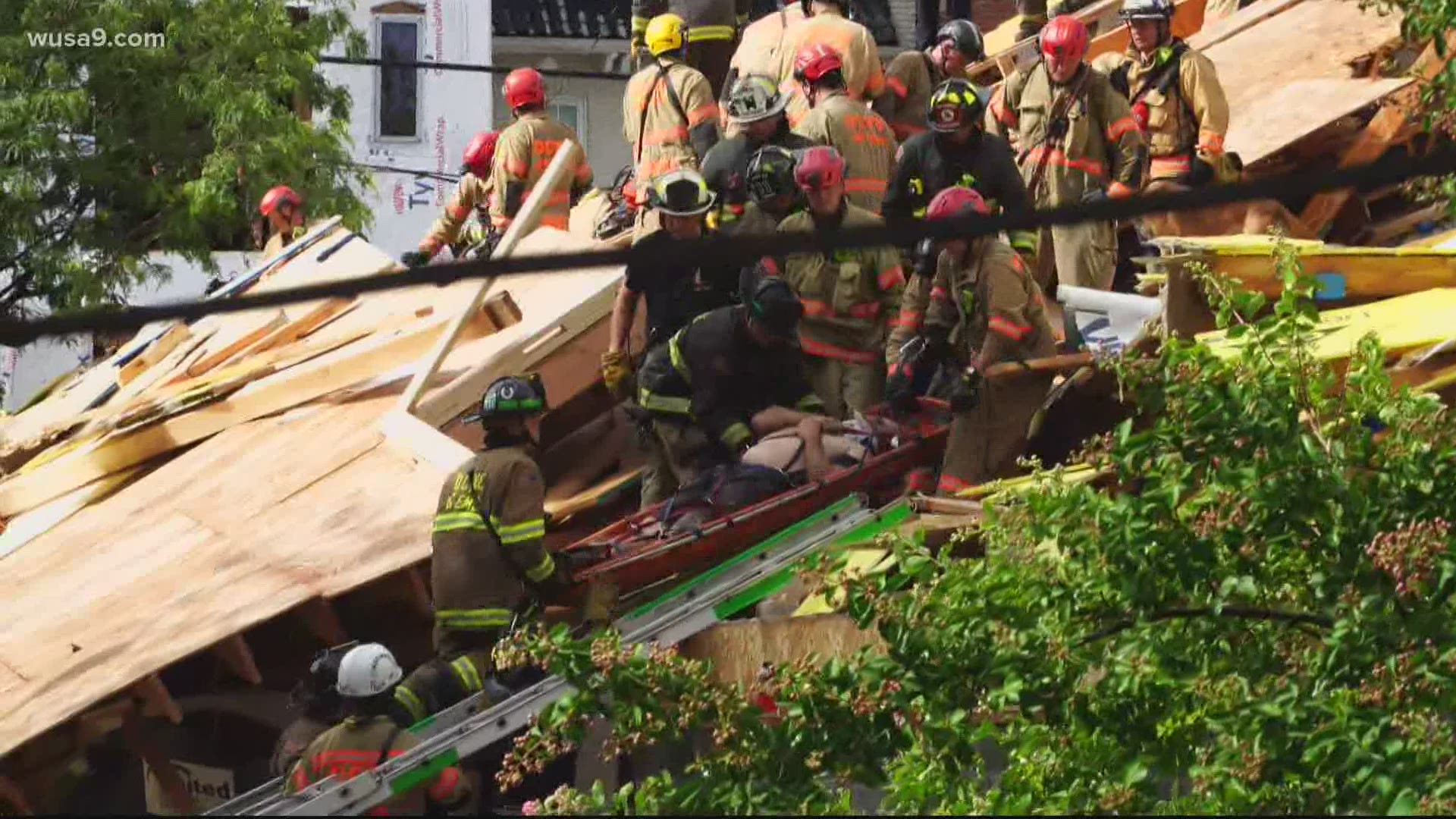 DCRA Director Ernest Chrappah insisted in a news conference Friday that the agency investigated several complaints but found no prior violations at the property.

But Mamie Preston says Kennedy Street reminds her of her home. “Another one,” she said was the first thing she thought when she heard about it.

Preston’s home is barely standing after she says DCRA allowed crews renovating a rowhouse next door to dig under her basement without a permit.

“How many people have to die before he says ‘OK … Enough?”‘ she said.

Mayor Muriel Bowser said the city is still trying to figure out what caused the Kennedy Street condos to collapse.

The only comment so far from developer Ralph Kennedy LLC is that it’s relieved its workers should survive, it will cooperate with the investigation and has suggested the severe storm Thursday may be to blame for the destruction.

WUSA9 is now on Roku and Amazon Fire TVs. Download the apps today for live newscasts and video on demand.

Download the WUSA9 app to get breaking news, weather and important stories at your fingertips.

Sign up for the Get Up DC newsletter: Your forecast. Your commute. Your news

Sun Jul 4 , 2021
Bathroom tile is a major investment, so choose a pattern you can love for years. Designers say that tile should be the foundation on which the rest of the bathroom is built. Top trends to watch out for in 2021 include oversized patterns, wood tiles, and textured tiles.  Visit Insider’s […] 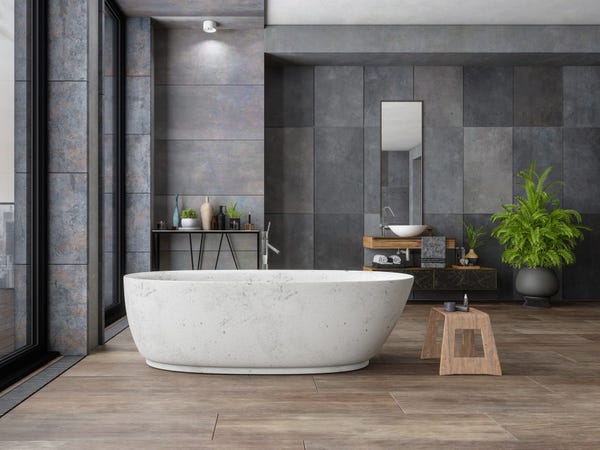