The job of turning vacant warehouse-like space on Russell Street into the new home for Covington’s Public Works Department is being turned over to Radius Construction. In a specially called meeting on Friday, the Covington Board of Commissioners voted to hire the company for $2.94 million to take a redesign […]

The job of turning vacant warehouse-like space on Russell Street into the new home for Covington’s Public Works Department is being turned over to Radius Construction.

In a specially called meeting on Friday, the Covington Board of Commissioners voted to hire the company for $2.94 million to take a redesign created by Hub+Weber Architects and make it a reality.

The building at 1730 Russell – the former home of Cincinnati Tag & Supply – has 68,000 square feet and sits on 3.68 acres tucked up against the CSX railroad tracks. 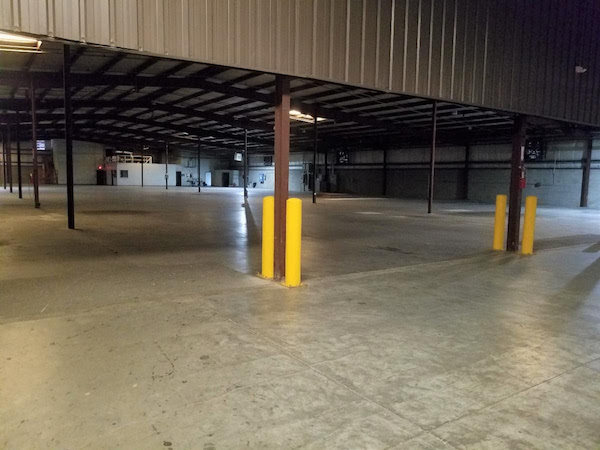 The floorplan at 1730 Russell St. is currently very open. (Photo from Hub+Weber Architects)

The City bought the property last year as part of a major “musical chairs” economic development deal that will free up the current Public Works complex at the southwestern end of Boron Drive for the new regional headquarters of Rumpke Waste & Recycling. Rumpke bought the property for $8 million from the City and will also build a new state-of-the-art transfer facility.

“It can’t happen soon enough,” said Chris Warneford, Covington’s Public Works Director. “We’re going to have a bigger building, be able to house all of our operations under one roof, have a better ventilation system, be away from the transfer station, and be more centrally located as related to the urban core of the city. We’re excited.”

The renovated building will be subdivided to hold offices; the mechanics’ bays for the department’s Fleet Management Division; a sign-making operation; and storage for equipment, tools, supplies, and vehicles.

Among the work required will be the installation of more floor drains, a more sophisticated ventilation system, expanded electric capacity, and doors of various sizes.

Separately, Public Works employees are grading the site and building a slab that will serve as a foundation for the dome-shaped building that will house road salt for winter treatment. The salt dome will be built via a separate contract.

It has 60-70 employees, depending upon the season.

Smith said the Commission called the special meeting to approve the contract because of the time constraint and because there is no Commission meeting on Tuesday.

“Both Public Works and Rumpke want to be in their new homes, and we want to make that happen as soon as we can,” he said. “It’s a win for everybody.”

Pros and Cons of Owning a Second Home in Retirement

Wed Sep 1 , 2021
DigitalVision / Getty Images With some companies continuing to allow working from home, you may be envisioning yourself tapping away at your laptop from a second home. If so, you’re not alone. In fact, according to real estate brokerage firm Redfin, the second home market experienced 128 percent year-over-year growth […] 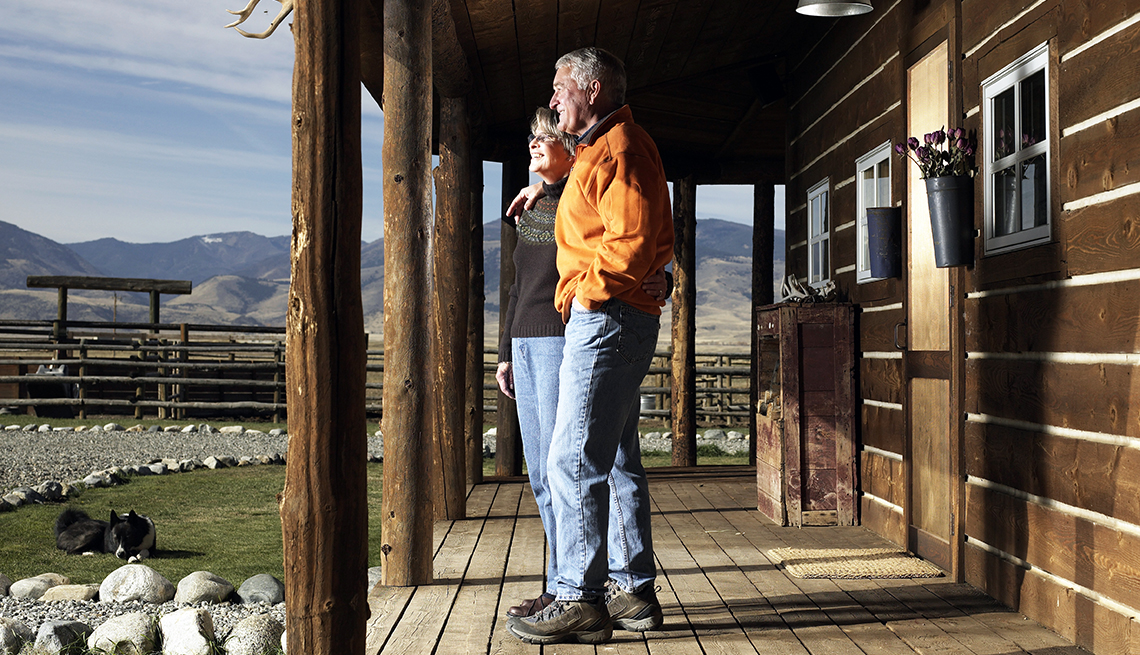